Everything We Know About Redfall So Far: Gameplay, Trailers, Release Window and More - Prima Games
Featured

Everything We Know About Redfall So Far: Gameplay, Trailers, Release Window and More 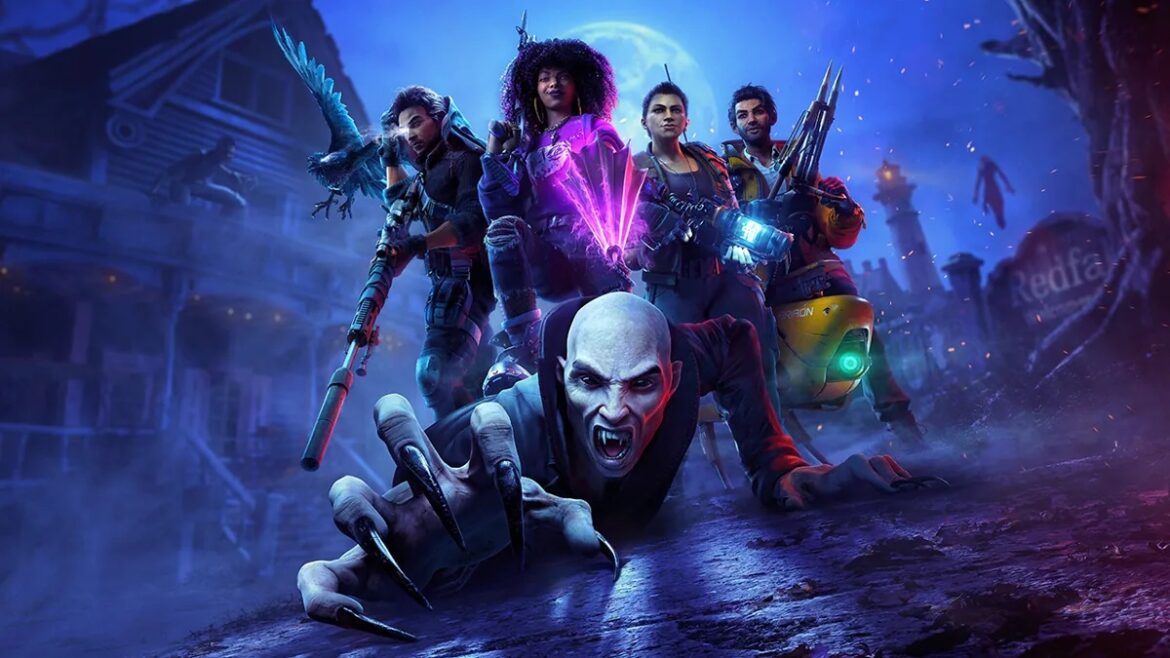 Redfall is an upcoming game by Arkane Studios, the creators of Dishonored, Prey, and Deathloop. We were first introduced to it in an unexpected trailer last year and just recently got our first thorough look at it in the official gameplay reveal trailer at the Xbox & Bethesda Games Showcase 2022. See below for what we know about Redfall so far, including gameplay and release date details.

All Redfall Trailers Released So Far

The first teaser for Redfall was revealed at the Xbox & Bethesda Games Showcase in 2021 but didn’t really show off much in regards to gameplay.

The second trailer from the Xbox & Bethesda Games Showcase 2022 revealed much more as we found out what kind of a game Redfall actually is.

Although many fans thought that the creators of Prey and Dishonored would abandon their single-player origins to make some crazy multiplayer game after seeing the early teasers for Redfall, that is not the case. Redfall will have all of the characteristics of an Arkane Studios title, with a strong focus on single-player that will only be enriched with additional co-op features. The game will feature four different main characters each with their own unique set of abilities for solo or co-op extermination of vampires.

A co-op FPS game is not like anything Arkane has made before, so it will be interesting to learn more about Redfall and its mechanics. The only thing we know for now, aside from the action shown in the trailer, is that the game will feature some of the Arkane signature mechanics such as stealth, but the developers have stated that Redfall “is not a pure stealth game, but a stealth-enabled shooter” where “stealth can be used to get the drop on the enemy, reach a good vantage, or avoid combat encounter altogether.”

Players will be able to choose one of the four main characters in Redfall:

Each of the characters brings some unique skills that complement each other, so playing in co-op with your friends might increase your chances of survival in the vampire-infested world of Redfall.

Although originally scheduled for release in September 2022, Redfall was recently postponed along with Starfield to an indefinite date in 2023. Whenever Redfall is released, it will only be for Xbox Series S|X and PC – no PlayStation here.