Tough contest between the top pros. 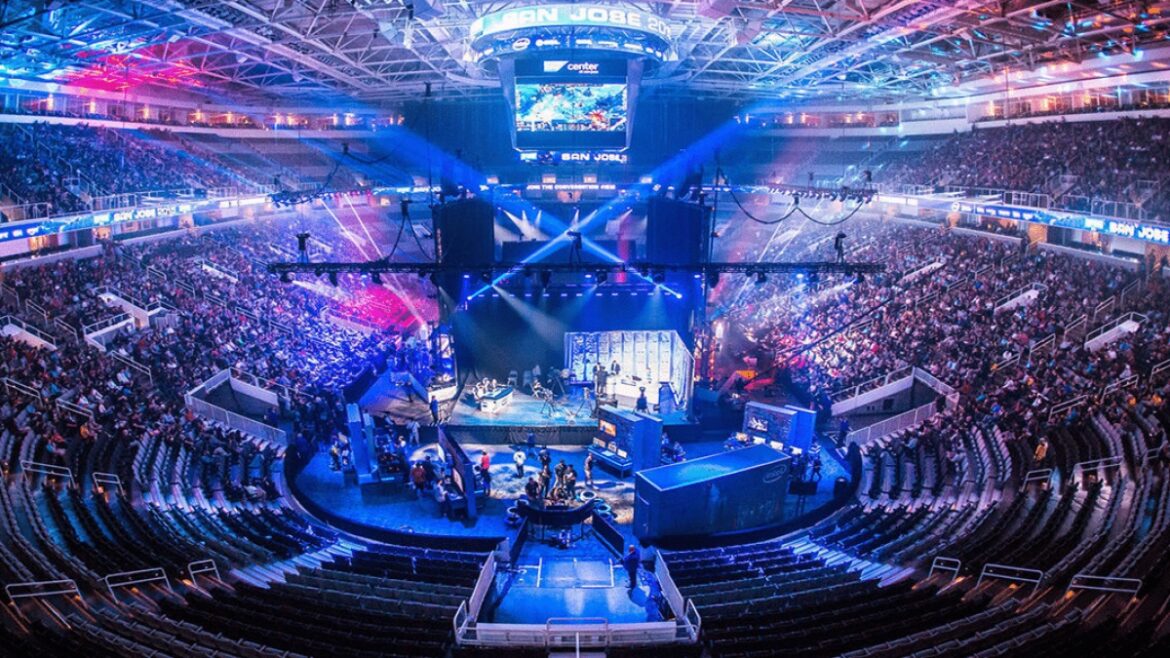 CS:GO is – we can safely say – a first-person shooter classic, with hundreds of thousands of people playing it every single day since 2015, according to Steam Charts. The esports scene is also very alive, with a lot of active high-profile teams and players and many different leagues, tournaments, and competitions, both online and LAN-based. As the game changes, old players retire, new players hop onto the competitive scene, and they all (and teams alike) have varying forms throughout the season. This is why there’s the eternal question of “who are the best players in CS:GO in 2022?” which we’ll answer below.

For this list, we have dug into some HLTV.org statistics and other various resources. We have concluded that there are many great CS:GO players in the competitive scene across all categories (LAN, Online, Major,…) and it was very, very tough to make a concrete selection.

Nemanja Kovač (Немања Ковач in the native script) was born on January 3rd, 1996, and is a Bosnian-Serbian professional Counter-Strike: Global Offensive player for G2 Esports. He is Nikola “NiKo” Kovač’s cousin. He has also played for CR4ZY, Valiance, iNation, Binary Dragons, and Gamepub. Recently, his team finished 2nd at Intel Extreme Masters XVI in Katowice (lost to FaZe).

Sergey Aleksandrovich Rykhtorov (Сергей Александрович Рыхторов in the native script) was born on April 29th, 2002, and is a Russian professional Counter-Strike: Global Offensive player for Cloud9. Before Cloud9, he played for Gambit and 5balls. Recently, his team won the Intel Extreme Masters XVII – Dallas.

Nikola Kovač (Никола Ковач in the native script) formerly known as NiKolinho and nIKOLINHO, was born on February 16th, 1997, and is a Bosnian Serb professional Counter-Strike: Global Offensive player for G2 Esports. He is Nemanja “huNter-” Kovač’s cousin. Many people believe that Nikola’s mechanics are the best on the scene, and he is also considered to be one of the best players in the world (if not the best) overall. He played Counter-Strike semi-professionally in 2011-2012 before transitioning to Counter-Strike: Global Offensive. Recently, his team finished 2nd at Intel Extreme Masters XVI in Katowice (lost to FaZe).

Peter Rothmann Rasmussen was born on March 26th, 1993. and is a Danish professional Counter-Strike: Global Offensive player for Team Vitality. Before playing for Team Vitality, he has played for Astralis, TSM, 3DMAX, Copenhagen Wolves, and Team Dignitas in the past. Back in 2019, he became the first professional player to win four major tournaments in CS:GO and to win three major tournaments in a row. Three of his teammates from that period also carry this rare accolade. Although his team is still looking for the champion form in 2022, his achievements still hold a lot of weight and as a player, he’s a very fearsome individual.

Oleksandr Olehovych Kostyliev (Олександр Олегович Костилєв in the native script) was born on October 2nd, 1997. and is a Ukrainian professional CS:GO player for Natus Vincere. He is deemed as one of the best competitive players in Counter-Strike: Global Offensive’s history. He has played for Hellraisers, Flipsid3 Tactics, Team Liquid, and has been a member of Natus Vincere since 2016. Along with many tournament victories recently, s1mple has also won the “Best Esports Player” award at The Game Awards at the end of 2021. His team just recently lost in a Grand Final of PGL Major Antwerp 2022: Champions Stage against FaZe.