Decks with best Heart of the Cards potential in Yu-Gi-Oh! Master Duel! 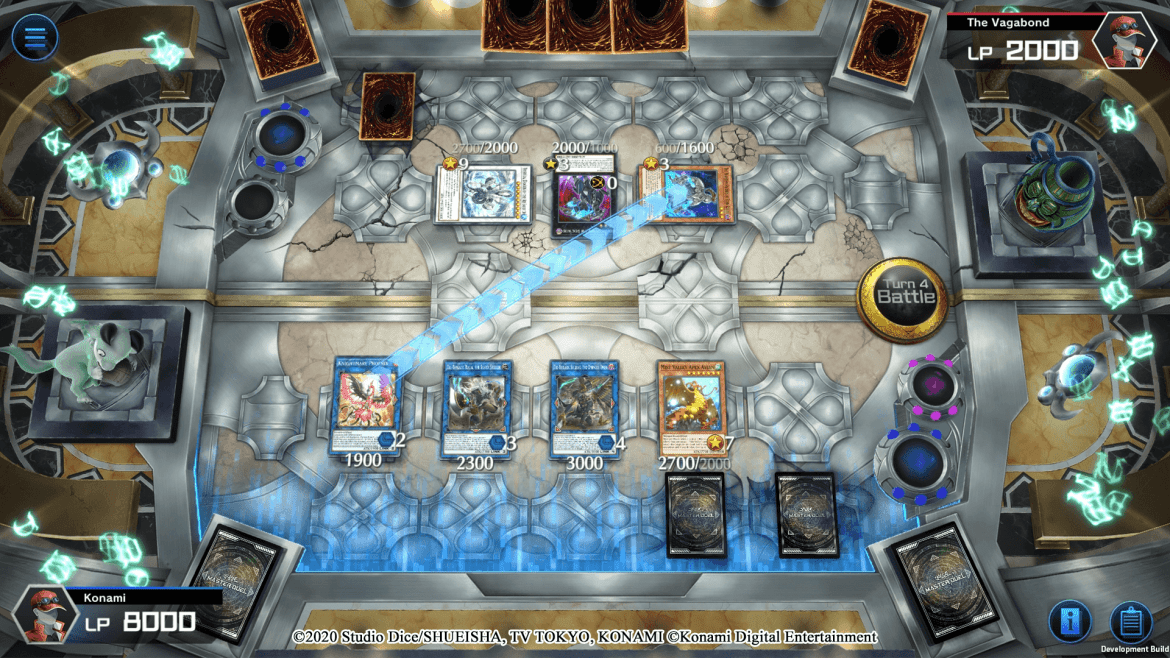 When it comes to Yu-Gi-Oh! Master Duel, competitive players constantly optimize their Decks to increase their victory ratio as much as possible and boost the chances that their Deck flows steadily. It is also important that a Deck has a decent match up versus the other popular ones in the meta. Of course, it’s not impossible that a Deck that’s worse than the other prevails due to a good draw and a bad draw of their opponent, but what matters here is a larger sample. We deem that most competitive players would rather take a close-to 60% win rate deck to a tournament rather than one that barely passes the 50% mark or is under it.

So what are the best Decks in the game? Take a look at our Yu-Gi-Oh! Master Duel Deck Tier List for December 2022.

There is another side of a Rogue Deck. It often happens that a creative Duelist manages to make something new that nobody is prepared for and goes on to win a lot of matches and tournaments, which raises the popularity of the Deck in question and leads other Duelists to copy it and add their own personal touch. And voila, a successful Rogue deck is now a Tier 1 deck.

Back when Yu-Gi-Oh! was mostly just a card game, there were many popular players that pioneered their creations at major tournaments and brought a breath of fresh air into the meta (notable examples being Jeff Jones, Billy Brake, Roy St. Clair, and Adam Corn) so do not be afraid to try something new and analyze the current card pool and possible strategies. Who knows? You might bring the next best thing into the meta.

The new banlist came out and there have been some changes!