"You do not have permission to play Fortnite error", explained - Prima Games
Tips

“You do not have permission to play Fortnite error”, explained 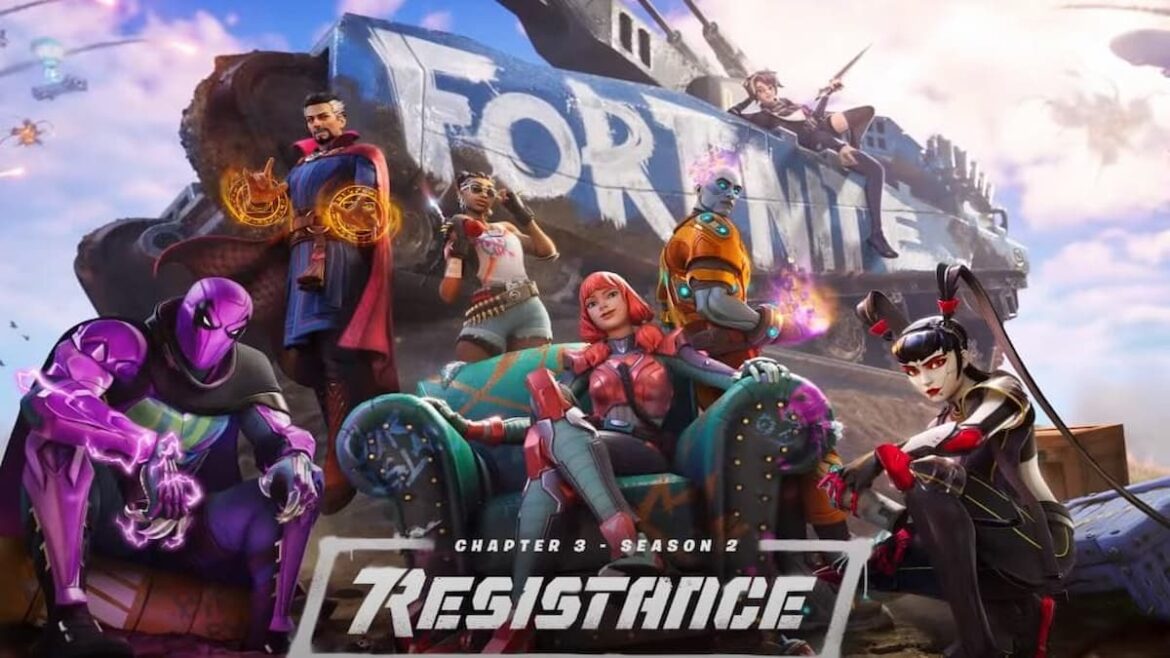 With the new season of Fortnite, Chapter 3 Season 2, launching as something of a surprise, you might imagine that players are running into some server problems. One of the main ones is that players are being told they do not have permission to play Fortnite when they are trying to log on.

There isn’t really anything that you can do about this error if you are getting it, as it is just a server-side problem that Epic Games will need to resolve. The issue stems from the game’s authentication servers failing to find the correct permissions to allow you access to the game. In effect, they do not think you have permission to play Fortnite, so will not allow you to complete the log-on process.

The servers also keep going on and offline, which implies that Epic is aware that something is up and is trying to restart the servers to solve the problem. This can take some time, as there will be many affected servers. Truthfully, this happens often on the first day of a new season in Fortnite, and they tend to get it solved reasonably quickly.

If anything, you should probably prepare for more issues to come your way, and just try to be patient while the developers deal with them. Any issues you experience are unlikely to be a problem on your end.