Yawn vs. Hypnosis: Which is Better in Pokemon Scarlet and Violet? - Prima Games
Tips

Yawn vs. Hypnosis: Which is Better in Pokemon Scarlet and Violet? 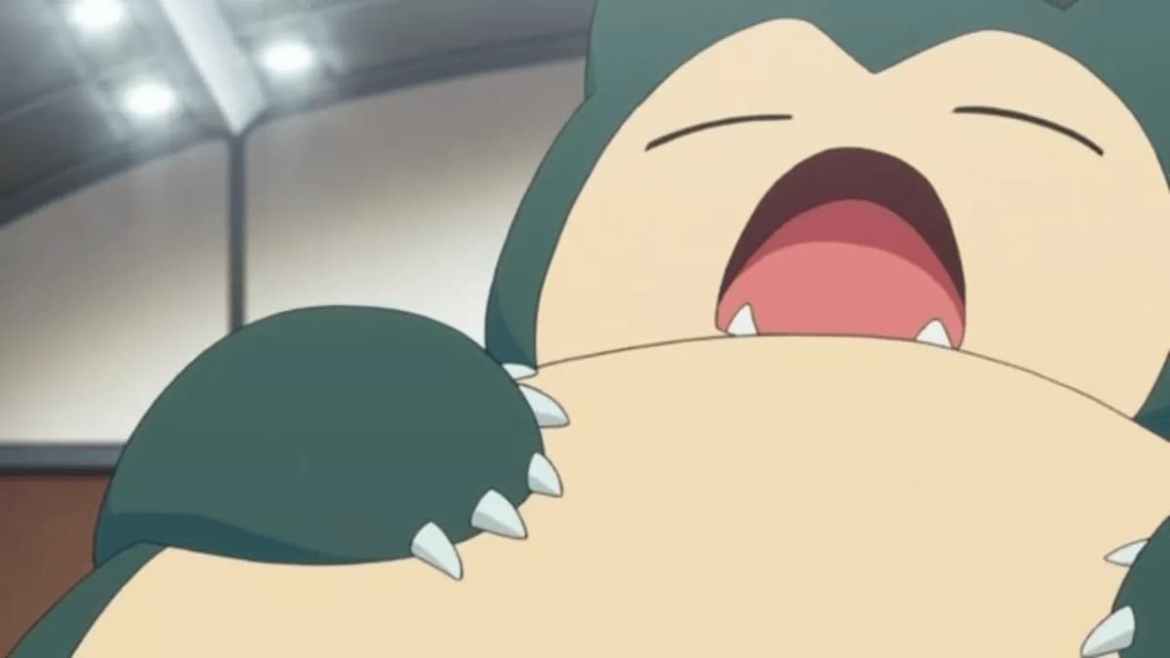 Getting your opponent to sleep has been a viable strategy since the primordial era of competitive battles in Generation I. The status has always been so strong that most rules include the Sleep Clause that forbids you from putting more than one of your opponent’s Pokemon to sleep at the same time.

But even outside of PvP battles, Sleep is extremely strong not only for catching wild Pokemon but for getting your way through the story. Some of the most popular move choices for that are Yawn and Hypnosis, but which one of them is better in Pokemon Scarlet and Violet?

Yawn in Pokemon Scarlet and Violet

Yawn is a Normal-type non-damaging move with 10 base PP that reads:

The user lets loose a huge yawn that lulls the target into falling asleep on the next turn.

It has no accuracy, meaning that this move will always hit even if the target’s a Ghost-type. Your opponent will 100% be asleep at the end of its following turn. It can be easily countered by switching out, but that’s not an option for wild encounters. This is also one of the few moves that always guarantee a good night of sleep to its target.

Related: Can You Get the Yawn TM in Pokemon Scarlet and Violet? – Answered

Hypnosis in Pokemon Scarlet and Violet

Hypnosis is a Psychic-type non-damaging move with 20 base PP, and its description is the following:

The movement has 60% accuracy, meaning that will work a little bit more than half the time. It’s one of the most commonly-available and reliable sleeping methods for most Pokemon. The target will also immediately fall asleep if it works, making it faster and more unpredictable when compared to Yawn.

Which is Better Between Yawn and Hypnosis in Pokemon Scarlet and Violet?

Within some rare niche uses, Yawn is the better move between the two simply because Hypnosis is too unreliable and inconsistent.

Accuracy checks are what make or break a good move, especially in competitive battles. Leaf Storm is a viable move, but it still manages to miss a lot even with 90% accuracy. Hypnosis is an even bigger offender with only 60% accuracy, and it’s not even considered to be used due to that.

For catching Pokemon, you could waste 3 turns in a row until Hypnosis work. With Yawn, you only need 1 turn before reliably starting to throw Pokeballs. You may still take a hit, but it’s worth it.

Related: All Champion Assessment Answers in Pokemon Scarlet and Violet

Yawn can even be used in competitive with more specific strategies in mind. You can force a switch out by Yawning at your opponent (assuming you won’t be knocked out). If they won’t switch, they’re now asleep and you can set up buffs such as Swords Dance or Calm Mind. It’s still rarely seen, but it still surprises people from time to time.

Instead of any of them, most trainers rely on Spore instead, which is the only 100% insta-sleep Move in the game. It’s still highly restricted as only Grass types learn it and it doesn’t work on them.

So in short, Yawn is practically always better, and Hypnosis should only be considered as a last resource. There are better sleep-inducing moves, though.