Can You Get the Yawn TM in Pokemon Scarlet and Violet? - Answered - Prima Games
Tips

Can You Get the Yawn TM in Pokemon Scarlet and Violet? – Answered 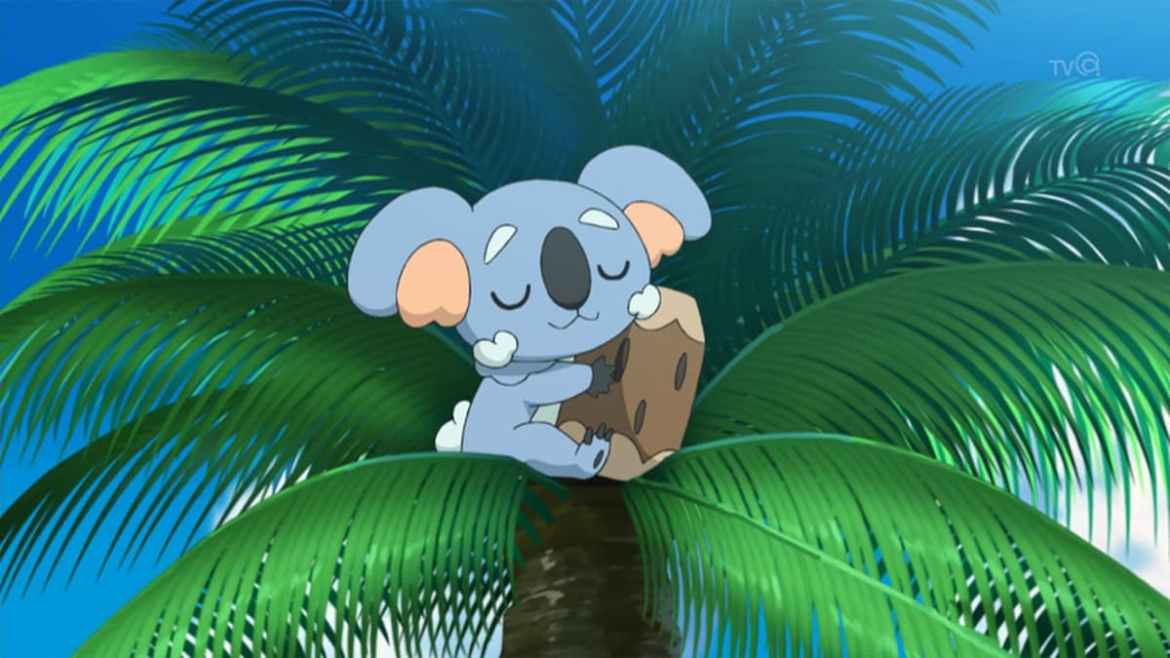 There’s no easy way to deal with insomnia unless you’re a Pokemon. If that’s the case, you can just ask someone to Yawn at you so you can finally get some sweet dreams. I don’t think that happens very often, though, as when a Pokemon uses said move on another, it usually means trouble.

Yawn is one of the best reliable ways of making your opponent commit not playing for a few turns. And in the worst case, it will pressure them to swap the active Pokemon, giving you time to set up in return. That makes it a niche but a good move to have, but can you get a TM in Pokemon Scarlet and Violet for teaching it to those who don’t learn it naturally?

Can You Get the Yawn TM in Pokemon Scarlet and Violet?

Many old TMs have been removed in Generation IX, and Yawn is one of them. The Move has no item related to it during this generation. Since there are no more Move Tutors roaming around in Paldea, you have no other way to teach a Pokemon this move if they won’t learn it naturally by leveling.

If you missed this Move while leveling or just want to try a new strategy, you can easily relearn it through the Summary menu just like any other move in this generation. A special case would be Fuecoco’s final evolution Skeledirge. Both previous forms can relearn Yawn, but the big crocodile itself can’t for some reason. Make sure you won’t delete the move if you intend to use it.

Related: Can You Get More Outfits in Pokemon Scarlet and Violet? – Answered

Yawn may not be the best move around, but it can be used in many good ways, especially against NPC opponents who won’t swap their Pokemon very often. For more information on other moves and evolutions, take a look at our Pokemon Scarlet and Violet tag on Prima Games to know everything you need for your Paldea journey.