Yakuza Like a Dragon: Sengoku Coffee Effects, How to Get and More - Prima Games
Tips

Yakuza Like a Dragon: Sengoku Coffee Effects, How to Get and More 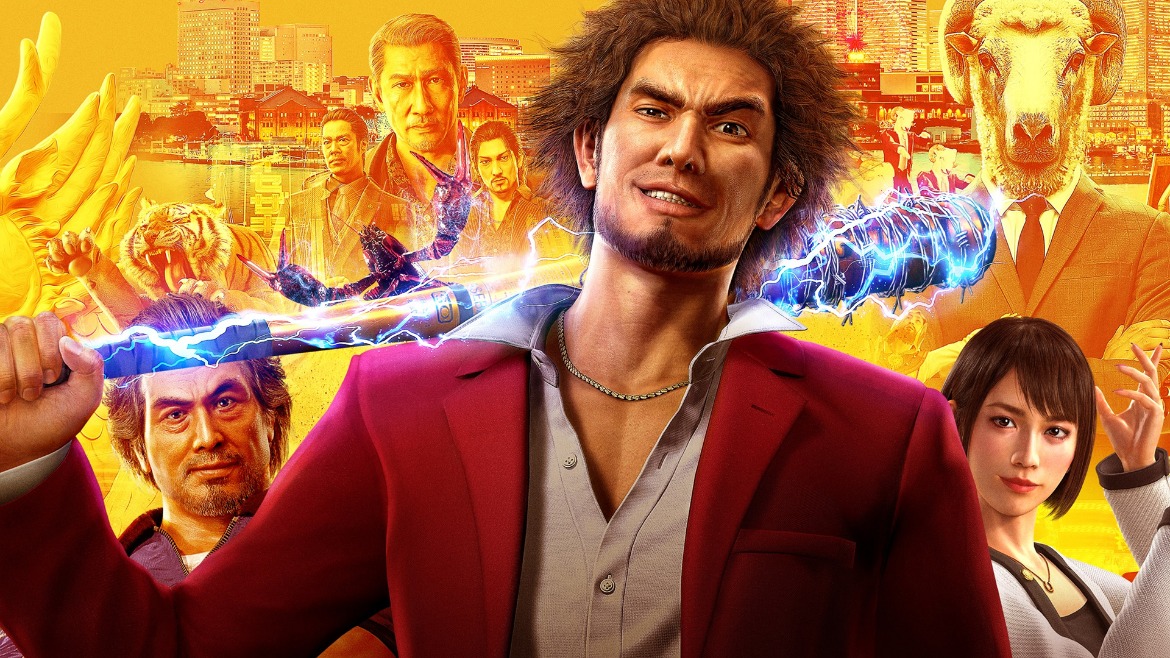 Yakuza Like a Dragon is a sequel that significantly changed the popular SEGA series, in which players used to beat up Japanese criminals in the streets of Kamurocho with Kazuma Kiryu. The seventh entry brought a new protagonist and a new city, but most importantly, a complete overhaul of gameplay as Yakuza Like a Dragon became a turn-based JRPG.

Related: Yakuza: Like a Dragon Beginner’s Guide: Tips and Tricks

As in any Japanese RPG, there are many difficult side challenges that will even test players who have leveled their characters to the max. Yakuza Like a Dragon has an extensive selection of such challenges and, like in any other RPG, to level up your characters to the max and equip them with the best gear you’ll need money, and a lot of it! One of the easiest ways to grind the precious Japanese yen in Yakuza Like a Dragon is by using the money drop boosting item – Sengoku Coffee.

If you consume Sengoku Coffee before a battle, the prize money you receive after the fight increases by 50%. This effect can be stacked with crowns and other equipment with the money gain boost effect so that you can boost your winnings even more. Just remember that the coffee itself cannot be stacked so do not waste more than one can at a time. The other drawback is that you can only carry five of them so you’ll have to think carefully about when to use their effect, especially in the most difficult dungeons such as the Final Millennium Tower where you can’t leave to replenish your supplies.

How to Get Sengoku Coffee in Yakuza Like a Dragon

See the screenshot below for the vending machine location in Yokohama where you can buy Sengoku Coffee for 3,000 yen a can. The yellow player arrow is on the spot where the vending machine is. It is at the intersection of W Tsuruhame Highway and Sakura River St.

The green waypoint you also see in the map above leads to the stash box nearby in the homeless encampment, where you can store additional Sengoku Coffee cans.

Now all you have to do is load up with enormous amounts of caffeine and embark on a serious grind for money that you will need for all those weapons upgrades so you can have a shot at beating the brutal Final Millennium Tower.

For more Yakuza Like a Dragon tips, be sure to check out our Job System and Personality guides.