You don't have to imagine these dragons. 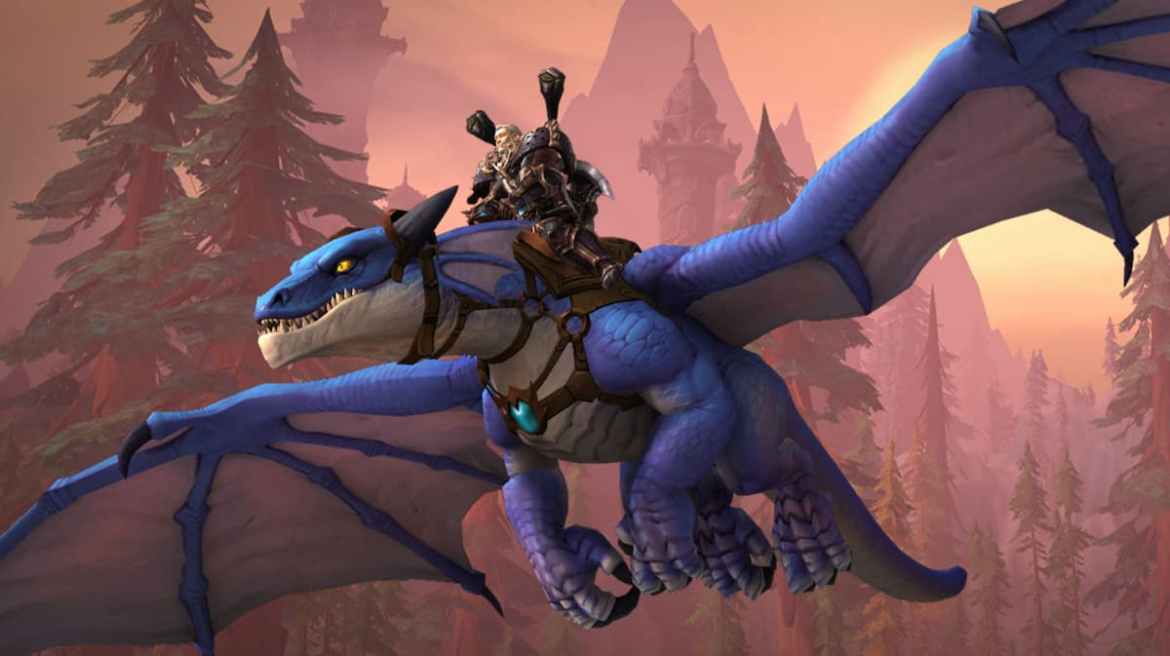 The next major World of Warcraft expansion is coming later this year. Blizzard finally unveiled the release date and global launch times for the Dragonflight expansion. Check it out below for more information.

World of Warcraft Dragonflight will launch on November 28, 2022. This expansion will take players to the Dragon Isles, an ancient land spoken about in-game many times.

Related: How to Unlock Rare Spirit of Eche’ro Mount In World of Warcraft

The Dragon Isles have four new zones, The Waking Shores, Ohn’ahran Plains, Azure Span, and Thaldraszus. You’ll learn more about the dragons as you explore each of the new zones offered in the Dragonflight expansion.

The global launch times for every region are listed below.

Players will also access a new race known as the Dracthyr Evoker. It’s the game’s first-ever class and race combination. This means if you choose to make a character as the Dracthyr, you’ll be forced to play the Evoker class since they are on in the same.

This highly mobile class specializes in ranged damage-dealing or healing, depending on which role you would like to fill.

The expansion also features Dragonriding, which is an all-new type of movement in the game. You’ll be able to change your dragon’s color and appearance as you progress through the expansion. This will be your primary means of transportation around the Dragon Isles.

Well, that’s everything you need to know about the official launch and release of World of Warcraft; Dragonflight. Keep your eyes on Prima Games for more tips and tricks.