Will We Ever See Madden on Nintendo Switch? - Answered - Prima Games
Tips

Will We Ever See Madden on Nintendo Switch? – Answered

huck it, chuck it, footbawl 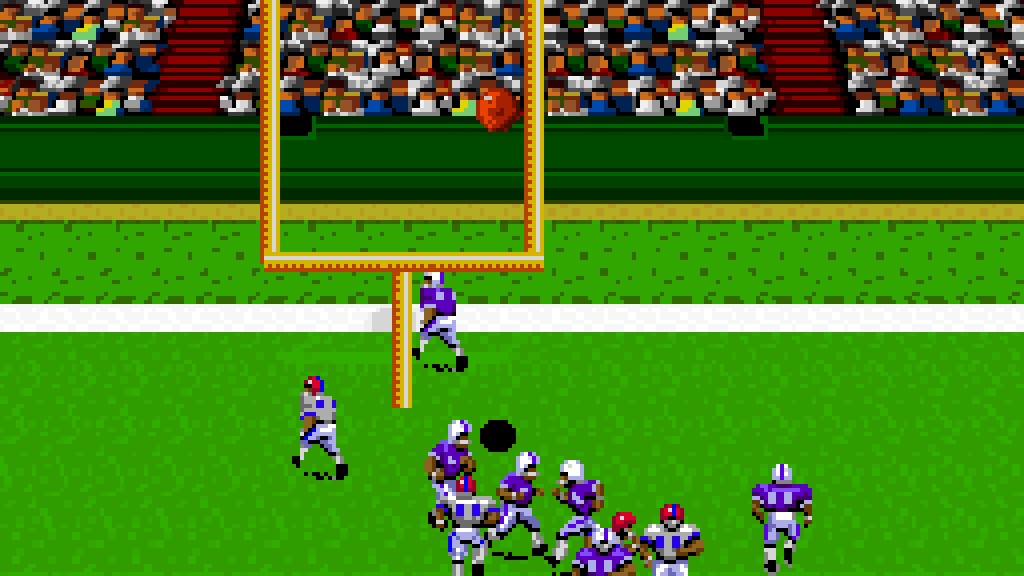 First of all is simply an audience matter. Over the last two console generations, Madden simply didn’t perform. On the Wii, Madden did okay, often seeing sales numbers rise over time instead of drop. But that started petering out as the PS3 and 360 gained ground. EA tried anyway with Madden 13 on Wii U, and it was a disaster. I mean, the whole console was kind of a disaster, business-wise.

Related: Dead Space Remake Leaps Out of the Shadows This January

It seemed like EA was done with Nintendo after the Wii U, but that gradually changed as Nintendo’s funky hybrid console grew. But EA has been smarter, releasing games like Unravel instead of the newest Frostbite-driven blockbusters. But there is one curious case, and that’s FIFA. And no matter how you look at it, FIFA on Switch has been a dumpster fire.

FIFA on Switch has been released as “Legacy Edition” versions. That means these games are, more or less, modified versions of pre-Frostbite FIFA games. Before then FIFA ran on Ignite, and that’s what all the Switch versions are on. Which means these games are nothing like the current releases despite having the same titles. They still seem to sell okay, but I have a theory on why FIFA comes to Switch and nothing else in the EA Sports line.

As we saw recently, EA and FIFA cut ties. FIFA’s asks were apparently too much to renew the contract, so they said goodbye and created a new brand for the series. Clearly the relationship there wasn’t great to begin with, and I bet the Switch versions were contractual obligations. I could be totally wrong of course, and maybe there’s something about the European market that justifies these releases. But that’s my theory.

That would explain why the likes of Madden, NHL and UFC don’t get released on the Switch. The power differential is too tough for the Switch to handle in a satisfactory way. Nintendo Switch can run Frostbite, as evidenced by the Plants vs. Zombies games. But for all the extra physics madness happening in EA Sports games? Nah. No way.

Another piece of evidence is Madden’s mobile game. EA couldn’t just port Madden to mobile platforms, instead taking an older version of the series as a base then retooling it entirely. It’s a unique experience, and the only way EA would’ve ever taken Madden to mobile. Madden on Nintendo Switch would have to be bespoke in some ways as well, which means more costs for uncertain returns. And considering the heat EA takes on Battlefield games lately, it isn’t worthwhile to deliberately sacrifice quality standards.

Despite all that, I could see a scenario in which EA Sports come to Nintendo again. That would be the next thing, the Switch successor. If the Switch 2, or Pro or whatever, will be able to output at 4K as rumored, it should be able to meet the minimum requirements for a simple port, especially since Madden has come to PC in recent years. But again, that’s all speculative.

So, that’s where we’re at, I think. Madden is a huge deal and one of EA’s last remaining sure things after a long string of setbacks. Cramming it on the Nintendo Switch in similar fashion to FIFA, which I strongly suspect is contract-mandated, would be riskier than asking BioWare to stop worshiping the military. Gottem!