Dead Space Remake Leaps Out of the Shadows This January 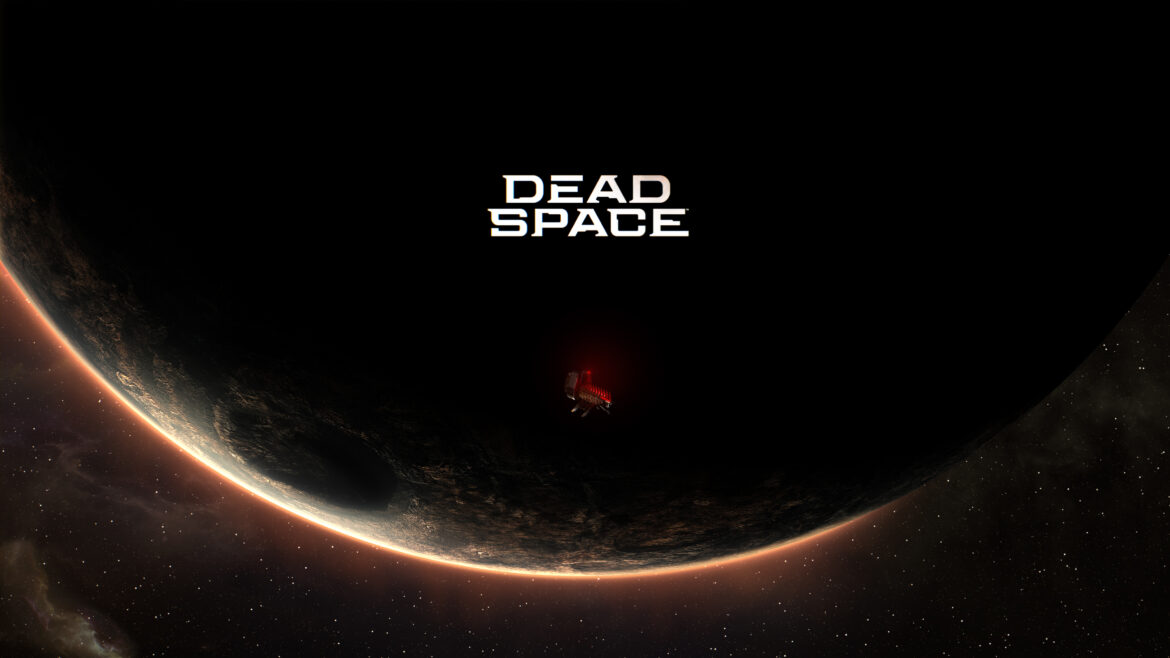 During the “Crafting the Tension Art Developer Livestream” that EA Motive hosted today, a hard release date was given for the Dead Space Remake. The remake, which was originally announced back in 2021, finally has a confirmed date.

Dead Space Remake Leaps Out of the Shadows This January

Dead Space will launch on January 27, 2023. The game will be available on PlayStation 5, Xbox Series X|S, and PC.

The remake is built on EA’s proprietary Frostbite engine, which games like Star Wars: Squadrons, Dragon Age Inqusition, and many of the popular EA Sports titles use.

There have been a few different developer live streams over the course of Dead Space Remake’s development. We’ve seen behind the scenes looks at audio, art direction, environments, and more. During the last stream, we learned that it would not be released in 2022, but very early in 2023.

Now we have an official release date and fans can start to count down the days.

In a release given to the press, Phillippe Ducharme, Senior Producer of Dead Space said, “We’re making great progress on our road to hitting Alpha and we’re happy to announce that the game will be launching in January next year. We can’t wait for players, both old and new, to see how we’ve elevated the original experience in the remake to be just as impactful for this generation.”

Of course, this is a remake of the original Dead Space. So fans will certainly have a lot to pick apart between the original and the new remake built from the roundup for next-gen consoles and PC. We’re curious to see how the final product shapes up (not me though, I’m a scaredy cat).

The release is a little over six months out, so hopefully we will get another extended look at gameplay within the next few months.