Will Vampire Survivors on Console Ever be a Thing? - Answered - Prima Games
Tips

Will Vampire Survivors on Console Ever be a Thing? – Answered 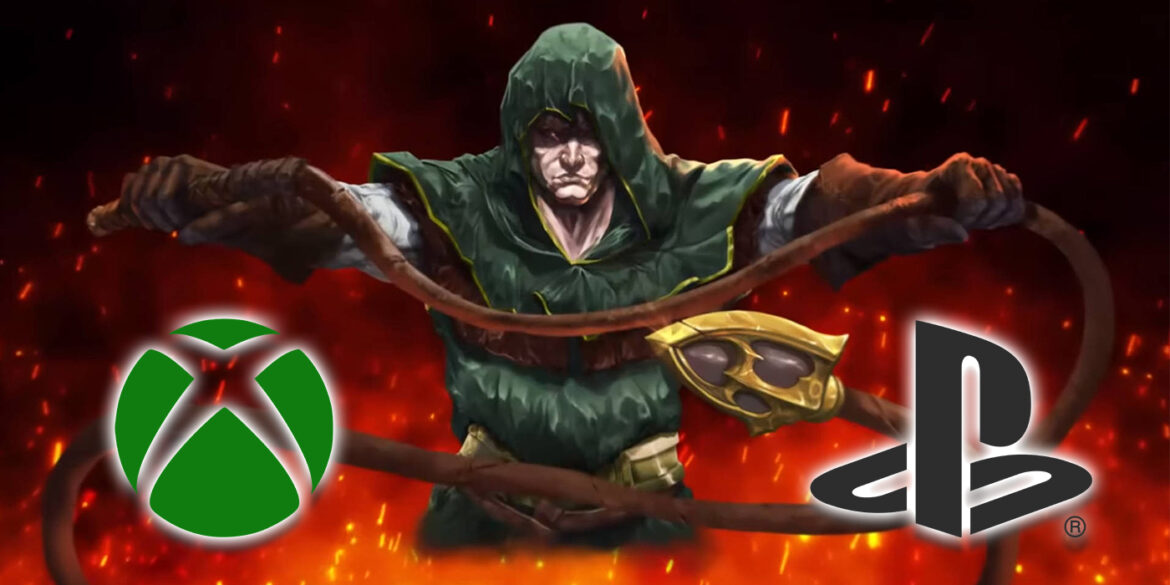 Vampire Survivors is a viral retro-styled rogue-lite game that is still not losing on its hype on PC ever since it took Steam by storm just a few months ago. Players are constantly finding new ways to beat records and to unlock all the achievements, and the developer is consistently adding new content and keeping the game fresh. But with the success comes the question: Is Vampire Survivors available on PlayStation and Xbox?

Xbox added Vampire Survivors to Xbox Game Pass on May 19th, 2022. This makes it available for everyone on PC with a subscription to obtain through Xbox’s official website. In the description on the store page, it is emphasized that the game is still in development:

“This game is a work in progress. It may or may not change over time or release as a final product. Purchase only if you are comfortable with the current state of the unfinished game.”

Is Vampire Survivors Available on PlayStation and Xbox?

Despite it being readily available on Xbox Game Pass, it’s not available at this moment on Xbox consoles. This is, unfortunately, the case for PlayStation consoles as well. The only console Vampire Survivors are playable on right now is the handheld Steam Deck.

We presume that the Developer of Vampire Survivors is currently very busy and is focusing on finishing the PC version of the game first (it is still far away from the 1.0 version and is still in Early Access). As of now, there are no confirmations that there will be a PlayStation or Xbox port in the future, but there are certainly thousands upon thousands of console players that can’t wait to jump into the action from their couch. Vampire Survivors being on the Xbox Game Pass seems like a decent setup for it to transition to Xbox consoles when possible. We’ll make sure to let our readers know when this happens.

In the meantime, read our other Vampire Survivors articles by clicking this link or the tag icon below.