Will There Be Support for Mods in Warhammer 40K: Darktide? - Answered - Prima Games
Tips

Will There Be Support for Mods in Warhammer 40K: Darktide? – Answered 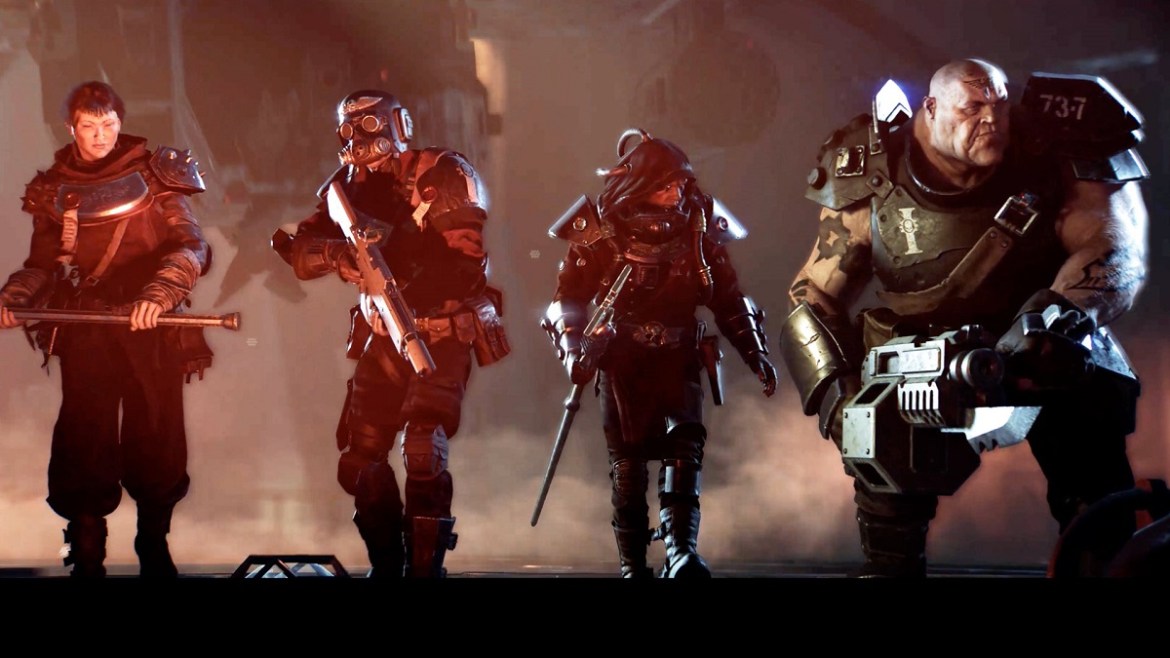 Warhammer 40K: Darktide follows up the glory that was Fatshark’s Warhammer: Vermintide 2. Among all the great things you could say about that game, one of the highlights was its hefty support for mods. With an entire server set of the game designed exclusively for modding, along with fan-favorite mod features being implemented into the actual game, there was a lot of potential for community support. As such, some have wondered if the team’s latest game will follow suit. Here is whether there will be support for mods in Warhammer 40K: Darktide.

Can You Add Mods to Warhammer 40K: Darktide?

As of writing, it is impossible to run mods on Darktide, nor is there a ton of possibility for a modding community to create mods for the game. The team also hasn’t said much as far as what they plan to do for the modding community, so it’s safe to assume that if it is planned, it’s way down the pipeline. It’s a shame, since plenty of quality-of-life mods are the reason Vermintide 2 is as incredible as it is today.

The main thing preventing Darktide from having the same support for mods as Vermintide 2 is the presence of dedicated servers. One of the most highly requested features of the team, dedicated servers essentially translate to servers run by Fatshark. Vermintide 2 operates off of servers run by the community, along with peer-to-peer connections (where one player is the host).

Dedicated servers are incredible as they allow for a consistent experience regardless of one player’s connection, but the downside is that servers out of the player’s control mean that mods can’t interact with the server. This, in turn, means no modding. This is compounded by the game using an anti-cheat, meaning a lot of mods may be flagged incorrectly as cheats anyway.

Mind you, this isn’t all to say modding support is impossible. If Fatshark went the route of creating another realm like Vermintide 2’s where the servers weren’t dedicated, modding support would be far more possible. With that said, that’s a lot of work out of a development team when they have much bigger things on their plate (the game is still in pre-order beta at the time of writing, after all). We’ll just have to wait and see what Fatshark decides on the matter.