Who Killed Batman in Gotham Knights 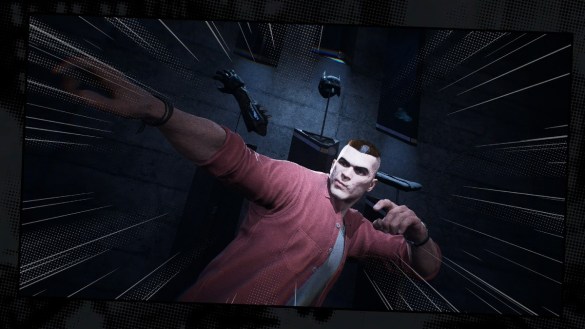 Part of the whole deal of Gotham Knights is Batman’s dead. That’s why the sidekick squad has to team up to fill his big Batman shoes in. Now, this is far from the first time Batman has died in a DC Comics story, but it is a fairly uncommon event. And considering the last time I remember it happening Darkseid was involved, folks out there who don’t have the game yet may be curious enough to wanna know who did it. I mean obviously that’s the case because I wouldn’t be writing about Gotham Knight’s opening cutscene otherwise.

The answer to the question, “who killed Batman in Gotham Knights?” is… well, Batman. Technically. The game opens up showing the whole thing, which I honestly wasn’t expecting. I figured it’d be an off-screen thing that was only talked about after the fact. But nope, Batman and Ra’s al Ghul are in a no holds barred deathmatch right in front of the audience before you even press a button.

The cutscene is already pretty wild when you see Batman’s famous bizarre villain collectibles museum get destroyed, but then ol’ Bats gets a wild hair and stabs himself with al Ghul’s own sword as a weird display of dominance or something. It really didn’t seem necessary but who can say? It’s not like anyone can ask him.

Related: 4 Things I Wish I Knew Before Starting Gotham Knights

Despite knowing that he’s fighting a guy who came back from the dead hundreds of times (like that’s his whole gimmick), Batman’s ultimate solution to this confrontation is tripping the Batcave’s self-destruct system. The whole cave system and mansion above it go up in smoke, and neither combatant survives the explosion. Their bodies are somehow perfectly intact, however, which is probably some kind of foreshadowing if I know DC Comics well, and I do.