Who is the Final Boss in Forspoken? - Answered - Prima Games
Tips

Who is the Final Boss in Forspoken? – Answered 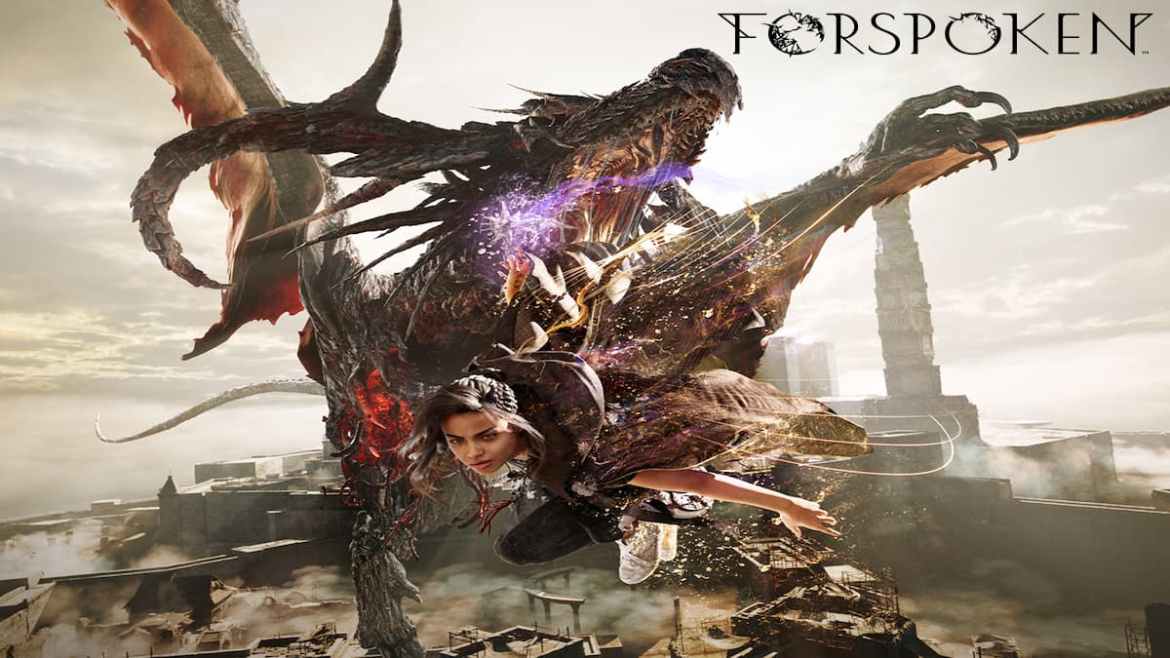 With lots of spells to master, items to find, and places to visit, one can definitely take their time to fully explore the world of Athia in Forspoken. Or they can just rush through the game and get to the final boss as sooner as possible if that’s what they prefer. The game’s not that long overall. But who’s that dreadful final enemy standing between you and the final credits?

Obvious (and maybe unnecessary, but still necessary) spoiler alert here. Continue at your own risk.

The final boss is Susurrus, the true identity of the magical Cuff. Who would’ve imagined that the mysterious ancient talking magical item was the true mastermind all along?!

He was the Rheddig’s last effort at invading Athia but was absorbed by the Tantas when he was deemed too powerful to defeat, being effectively sealed away. That didn’t last long, as Frey was teleported to Athia and unknowingly helped him recover his former powers by defeating the Tantas, now corrupted by his very own essence.

After realizing the truth and that her powers are her own, not something she borrowed from the Cuff, Frey decides to follow her destiny and confront Susurrus to save Athia once and for all. And since she’s the protagonist, we know how the battle goes. Yeah, cliches can and will be broken occasionally, but not today.

Related: Does Forspoken have New Game Plus? – Answered

But the Cuff’s only the final mandatory challenge. After you clear the game, you can actually enjoy some new exclusive areas and have another shot at fighting every boss (including Susurrus) again with all of your new powers unlocked, as well as many new optional quests and points to explore. There’s still a lot to do before definitely putting the game down, so if you’re going for 100%, don’t call it quits just yet.