Who is Layla in Genshin Impact? - Answered - Prima Games
Tips

Who is Layla in Genshin Impact? – Answered

Twinkle twinkle little star, look at how bad my rolls are. 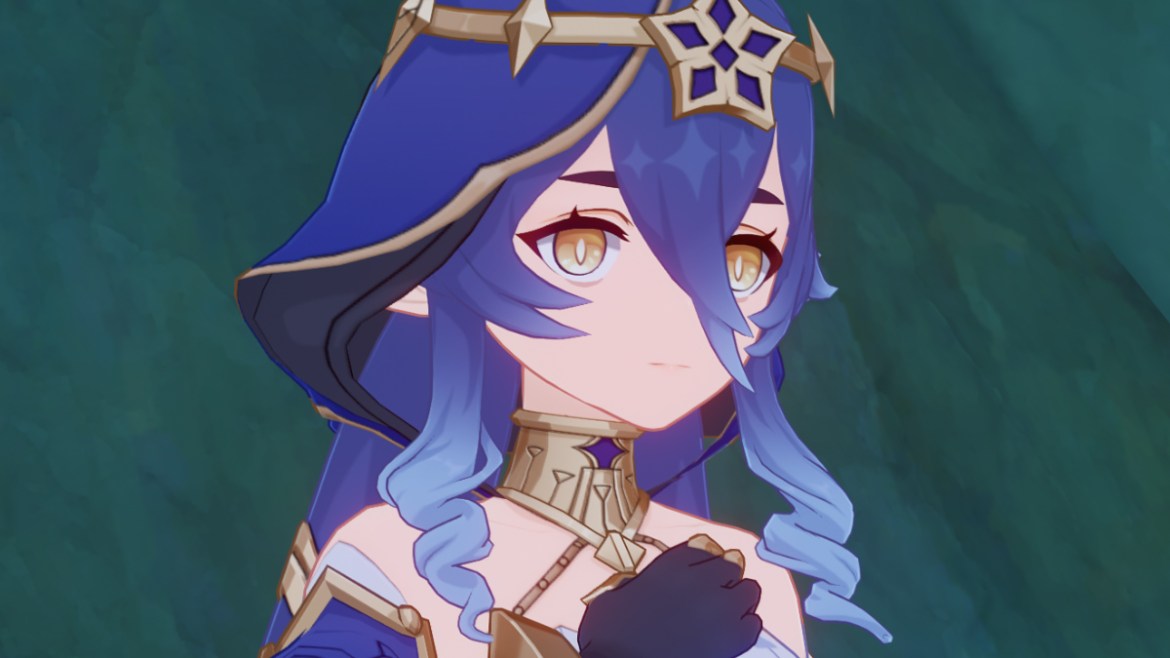 Among the many Sumeru Akademiya students, a sleepy blue-haired girl stands out. The name’s Layla, and she’s part of the Rtawahist Darshan. In other words, her studies are centered around the stars and related disciplines such as astronomy and astrology. A fitting school for someone who always has their head on the clouds.

Introduced as a Sword-wielding 4-star Cryo character in version 3.2 of Genshin Impact, Layla has a troubled sleeping routine and has some serious sleepwalking problems. But should they really be labeled as that? Here you’ll find out who is Layla in Genshin Impact.

Who is Layla in Genshin Impact?

As previously said, she’s enrolled in the Sumeru Akademiya to both her delight and dread. While on one side she’s happy to have the privilege of attending the most prestigious research center in Teyvat, she appears to be terribly overwhelmed with so many academic responsibilities and expectations thrown onto her. This results in a severe lack of sleep that comes accompanied by her visible eyebags.

This results in her having a really poor constitution to the point where she may easily pass after completing regular chores such as delivering papers. Education’s pretty harsh these days, isn’t it?

But even with those extreme burnout signs, she continues to deliver some of the most competent arguments in her classroom. How, would you ask? In her eyes, they magically fall from the sky whenever she’s asleep, and they luckily happen to have the same handwriting as her. In reality, Layla is the biggest sleepwalker that has ever walked through the Akademiya’s halls and becomes a totally different person while she’s fast asleep.

In fact, most of her thesis has been unknowingly written by herself while sleeping, a side effect of her complete lack of living standards. A shy, preoccupied person during the day and a sharp, confident being at night. This duality also translates to her gameplay, in which she literally falls asleep when using her skills.

Despite not having screentime during the main quests, she first appeared during the Fabulous Fungus Frenzy event as one of the Tournament participants, in which the Traveler helps her complete her full team of Fungi. She meets Yae Miko during these events, and her debut happens to be as a featured 4-star in the foxy girl’s own banner.