Who is Kabukimono in Genshin Impact? - Answered - Prima Games
Tips

Who is Kabukimono in Genshin Impact? – Answered

A man with too many names. 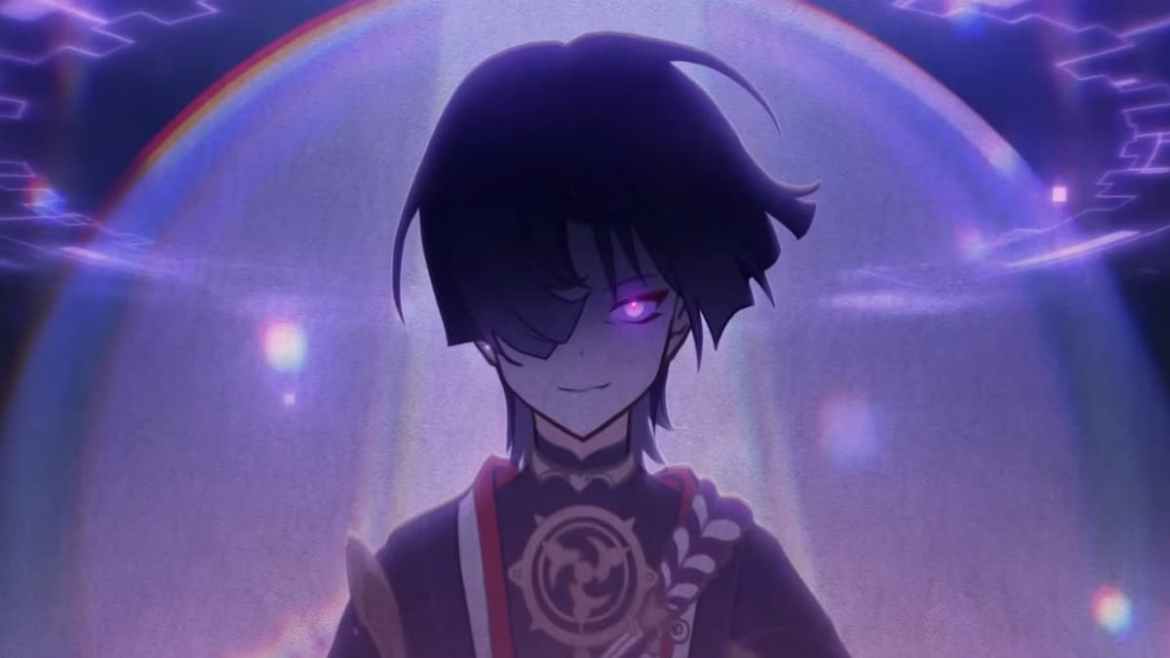 Scaramouche proclaimed some very interesting words during the trailer for Genshin Impact version 3.3 “All Senses Clear, All Existence Void”. Before becoming the Wanderer, he says that “From this day forth, “Balladeer” and “Kabukimono” will cease to exist”. While we know very well that Balladeer is Scaramouche’s title in the Fatui (just like Tartaglia’s there for Childe), where does Kabukimono come from?

It wouldn’t be strange to see him declaring Kunikuzushi or maybe even “Raiden Shogun’s puppet” death, but as far as we remember, he didn’t receive any other big name during his years of tormenting Inazuma. Or has he?

Related: Who is Faruzan in Genshin Impact? – Answered

Who is Kabukimono in Genshin Impact?

Just like you’ve imagined, Kabukimono is indeed one of the many aliases that Scaramouche received. But how did we never see him being called like this in-game before? Well, we did. But not in English.

According to Wikipedia, Kabukimono roughly translates to “strange things” or “the crazy ones”, being originally used to refer to wandering gangs of samurai or ronin during the feudal era of Japan.

The term is also the origin of the kabuki theater in Japan, where actors go for overly exaggerated performances combined with their eccentric appearances. For a quick reference, Arataki Itto has a few kabuki-inspired elements in his design, especially in his makeup and body paintings.

How does all that relate to Scaramouche? Well, in one of the Rather Aged Notes you can find in the Mikage Furnace, an area closely related to his wandering years, he is referred to as a nameless ”eccentric” in the global versions. The Japanese texts, however, reads as “Kabukimono”. Since there’s no direct translation for the term, they went with something very close in meaning.

Similar to how the roaming ronin terrorized citizens around feudal Japan, Scaramouche vowed to bring nothing but destruction after his experiences roaming the lands of Inazuma, so it’s no wonder that he was also named Kabukimono at some point.

Even so, there’s no clear reason why they decided to use “Kabukimono” instead of “Kunikuzushi”, which is how he’s referred on both Yae Miko and Raiden Shogun’s voice lines. It might simply be a Fatui thing to have multiple names. He somehow beat Childe on it, but can anyone take him off his throne now?