Where to Get Pale Bone in Monster Hunter Rise 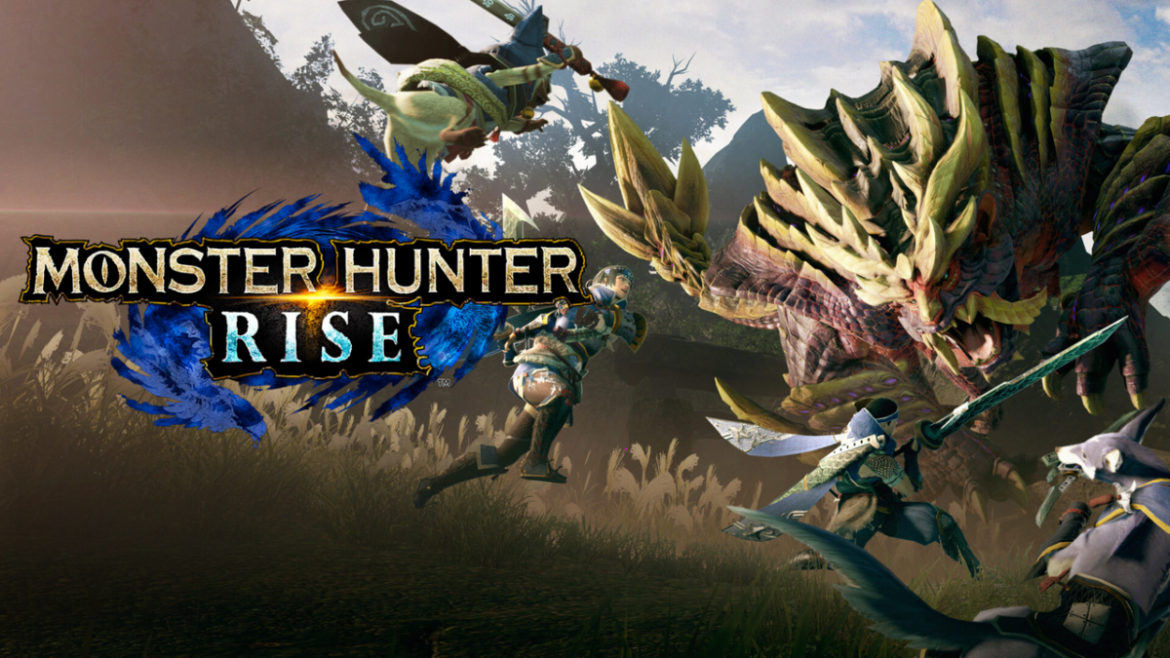 There are many different bones to collect in Monster Hunter Rise and a lot of them come from monsters, while others can be found in ruins, caverns, islands, and plains along the map.

Pale Bones come as a reward from giant monsters known as Khezu. Khezu are large pale Wyverns that, honestly, are freakishly ugly. You will find them near the active water sources at Frost Islands and Lava Caverns.

How to Defeat Khezu in Monster Hunter: Rise

Khezu is a master of lightning and its thunder attack is very dangerous. Its long and extended neck can also spear you and catch you off guard.

Bring thunder resistance with you as his attacks have a wide AoE. You want to use Fire against Khezu as this is the beast’s biggest weakness, alongside Poison.

Aim for its neck and head as they take more damage than the torso and other body parts.

How to Obtain Pale Bones in Monster Hunter Rise

The game mechanics play a part here. Since Pale Bones are a reward and not a drop, there are three options: