Where to Get Level 2 Bombs in Harvestella - Prima Games
Tips

Where to Get Level 2 Bombs in Harvestella 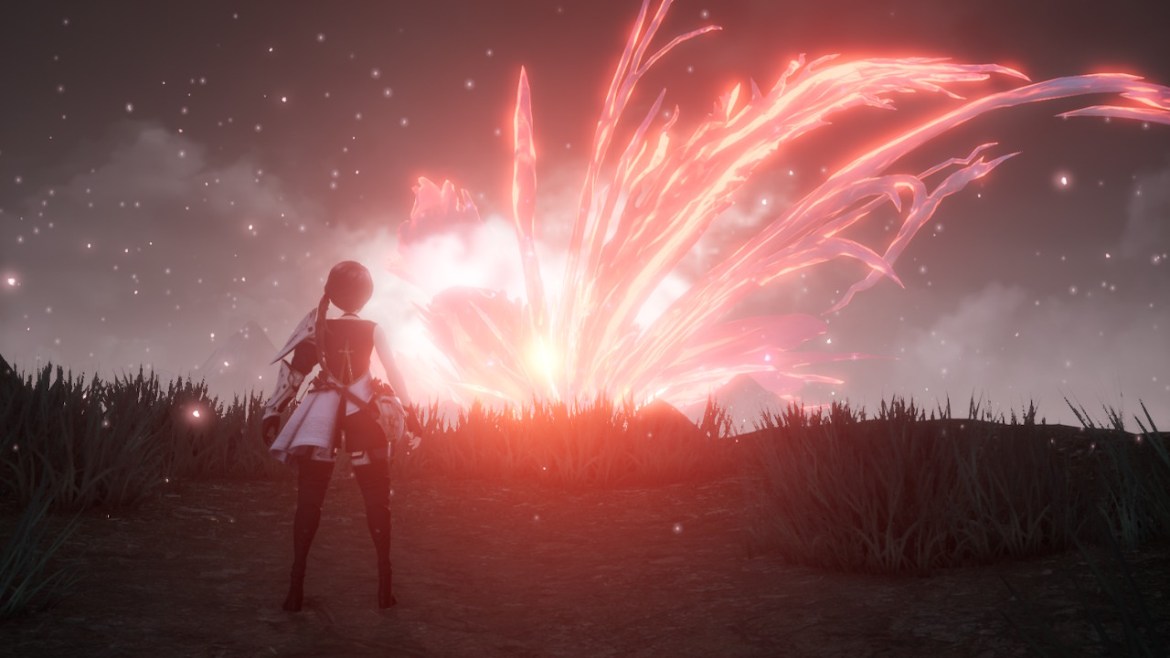 During your exploring adventures in Harvestella, you’ll eventually meet obstacles that need to be put down with sheer brute force. Aside from the big rocks which can be smashed through hammering, many destructible walls are scattered around the map, and we need to use a more sophisticated method to get rid of them: bombing everything away. And we’re not talking about the smaller, regular bombs, but their upgraded versions. Here’s how you get Level 2 Bombs in Harvestella.

Some boulders will require you to use this stronger version of the regular bombs, but they’re not immediately as available as their regular counterparts. You can get a hold of the Level 2 Bombs recipes by the time you reach Chapter 5, which is basically halfway into the game. They’ll be available in the Abandoned Eden General Store for the not-so-welcome price of 7500 Grilla.

Related: How to Break the Large Rocks in Harvestella

Similar to how you’ve already been using bombs so far, you can craft them inside your home in the Workbench, and they can be used to explode those bulkier walls and find secret paths that eventually will lead you to new treasures.

By the time you’ll be needing those extra-powerful bombs, chances are that you’ll also need a better way of repairings bridges inside the dungeons. In other words, you need a stronger Repair Kit. Luckily, the same store also offers you the recipe for the Level 2 Repair Kits in its selection, and you can grab it at the slightly lower price of 5000 Grilla.

As those recipes are found only in later stages of the game, don’t worry about not being immediately able of crafting the Level 2 Bombs. But once you get a hold of everything you need, no walls will be able to stop you from progressing in this lovely RPG-farming sim blend of a game.