Where to Find the Great Gospel in Vampire Survivors

Just, you know, win the thing 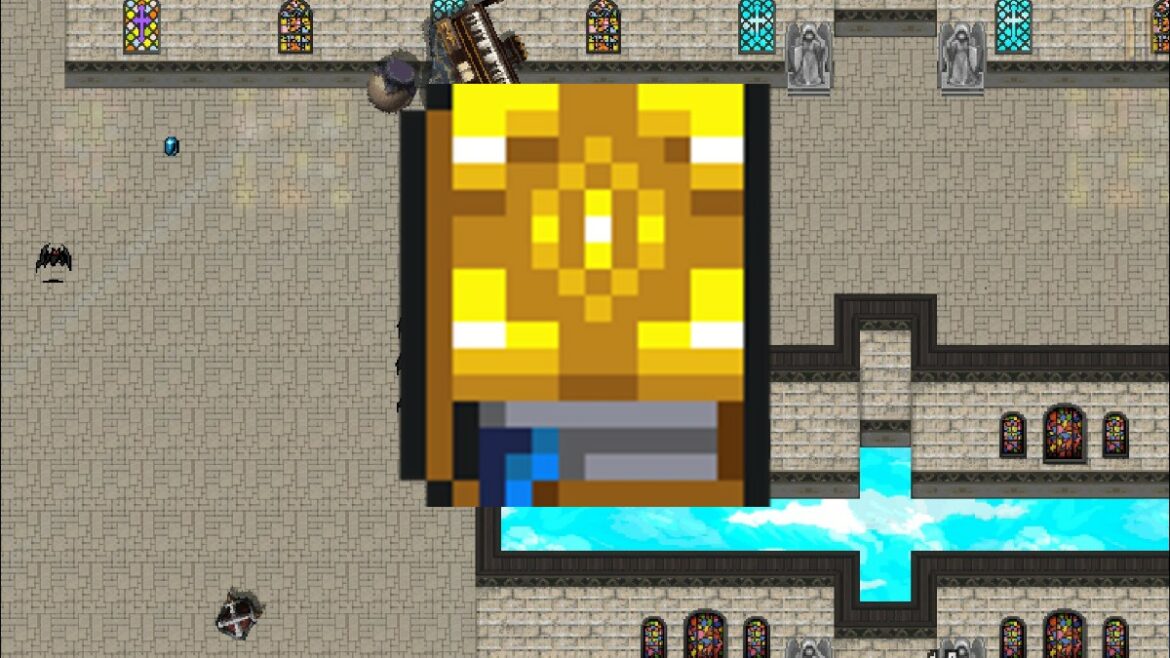 Vampire Survivors is one step closer to its 1.0 escape from Early Access, with 0.8 arriving in July 2022. This update has added even more bizarre new items and characters into the mix. There are even several new books to find (some of which came during the road to 0.8 to be fair), which encourage replays on older levels and more shenanigans. For example, the Great Gospel is an item that obliterates the game’s power ceiling. But how do you get it? Easy; beat the game!

Wait, beat the game? Yeah, Vampire Survivors has a final boss now. Remember that absolutely unhinged secret level, Holy Forbidden? If you don’t, you’ll need that first. Once you take care of that you’ll have access to Cappella Magna, the last of the numbered stages. As of this update, the first time you get to thirty minutes in Cappella Magna, you encounter Ender, which is about as final bossy as it gets.

Related: How to Limit Break in Vampire Survivors

Defeating Ender will grant you the Great Gospel. What does it do? It unlocks Limit Break, which breaks the hell out of Vampire Survivors. Limit Break, if toggled on, lets you power up your weapons beyond their max level, powering you up far beyond what’s needed to complete a run in most stages.

Once you’ve maxed out all your weapons, you’ll start rolling bonuses instead of direct level ups. You’ll be able to choose options for your arsenal such as boosts to your Might, Speed, Area, Duration, Pierce and Amount, up to 5% per upgrade depending on the stat. You can get so strong you can easily pop Death off the map well before the clock strikes 31:00, which is just wild.

We’ve got you covered on just about anything you could possibly need for Vampire Survivors, from beginner’s tips and tricks to our active coverage of the latest update. And weird anime stuff too, apparently! If we’re missing something, hit us up and let us know! We’ll get right to it if we don’t already have it on our list.