Where to find the Fire Giant in Elden Ring 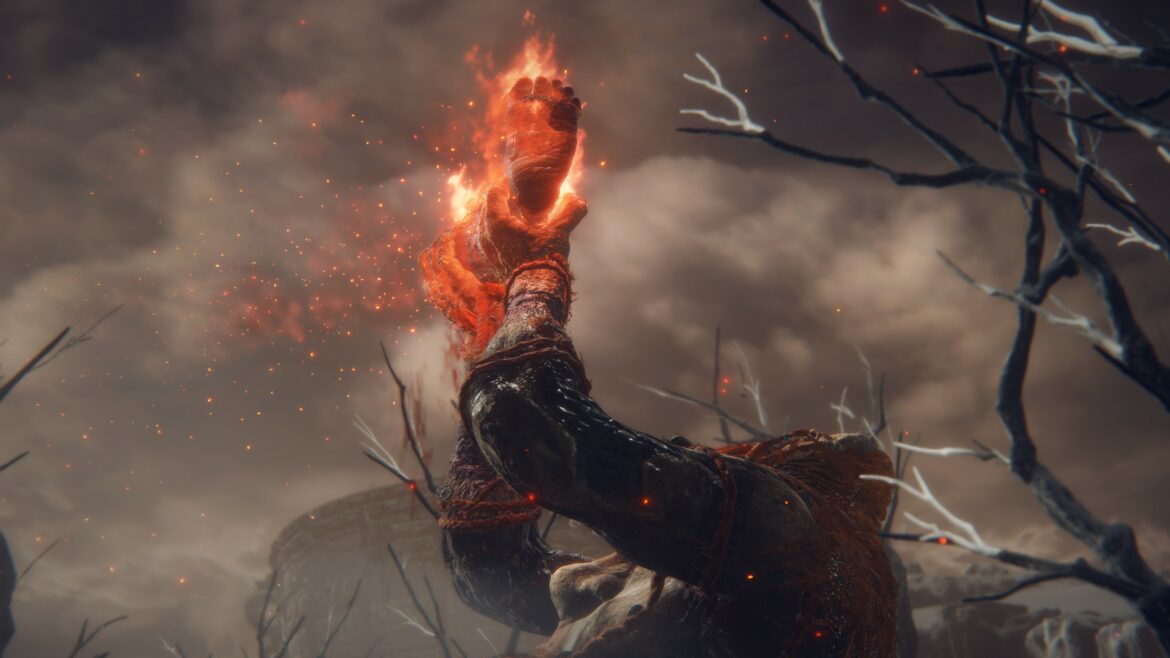 Elden Ring is full of insane boss fights and over-the-top action. One boss, in particular, is a spectacle to behold but is extremely deep into the story of the game. Here is where to find the Fire GIant in Elden Ring.

Where to find the Fire Giant in Elden Ring

The Fire Giant is located in the Mountaintop of the Giants, a location you will gain access to after defeating Morgott, The Fell King in the Atlas Plateau. Once defeating this Demigod in the Capital City, your maiden will give a medallion that can take you to the Mountaintop of Giants.

From here head through the eastern side of Leyndell and make your way to the northeast section of the map. If you’ve hit the Forbidden Lands you’re heading in the right direction.

Once you’ve used the Great Lift of Rohld you’ll be at the mountaintop. The Fire giant is the final fight of this area and its location is marked on the map below. You’ll need to traverse all the way up and then back down the right-hand side using the frozen chains as a bridge. The fire giant is located at the bottom arena next to the big goblet of fire in the southeast.

Before entering the fog door know that you’re going to be in for a pretty brutal fight. Make sure you’re stocked up and prepared for this hulking monster.