Where to Find the Burst Rifle in Fortnite Chapter 4

Love them or hate them, burst rifles are back. 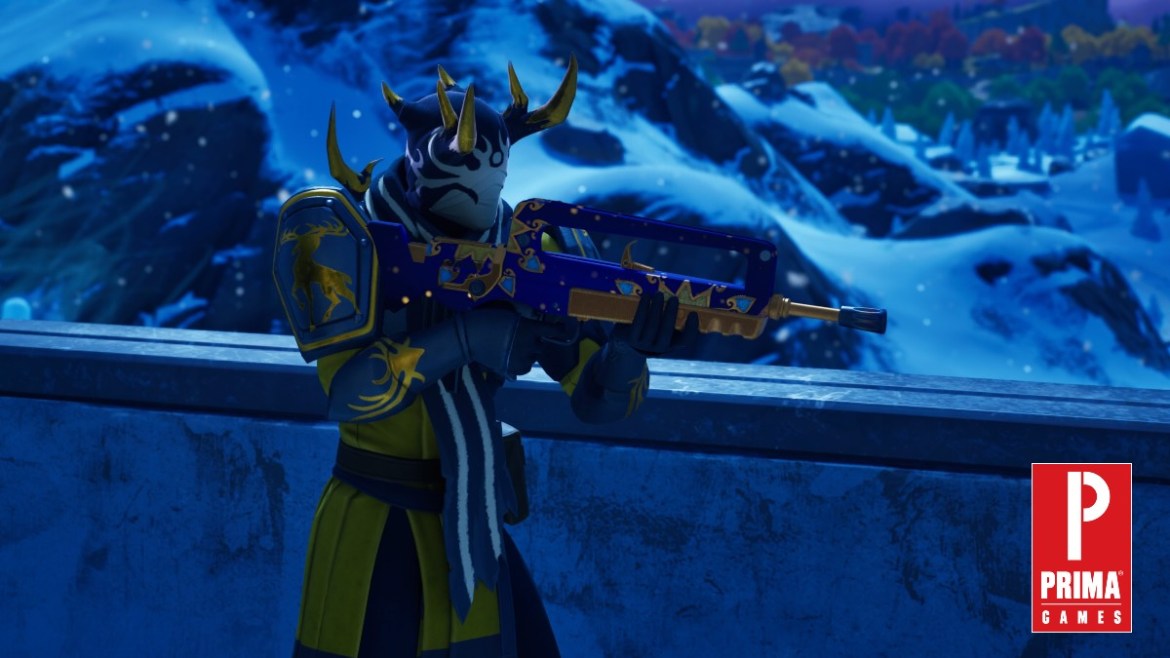 Another update has dropped in Fortnite Chapter 4, and this time, the Burst Rifle has been added back to the battle royale. As of January 10, players can start looking for the Famas all over the map, but it can be hard to tell where new weapons end up when they get added through updates.

Some weapons are hard to find, especially if they are considered Mythic or Exotic. Most new update weapons are fairly simple though, and the majority of players can access them when they know where to look. In this guide, we’ll cover where you can find the Burst Rifle in Fortnite Chapter 4 so you can try it out yourself.

Fortnite Chapter 4 – Where to Find the Burst Rifle

After the update goes live, the Burst Rifle will be available in the battle royale as common floor loot. That means players can find the Famas-based weapon as loot on the ground or in any chest they decide to search throughout the match. Both instances are based in RNG, so you’ll have to keep looking until you get lucky with your chest roll or the house you search for in Fortnite Chapter 4.

Another way to earn common weapons like the Burst is to look for NPCs, vending machines, or Holo Chests. All three options have a chance of letting players instantly purchase a Famas if there is one available for sale. Holo Chests use keys instead of gold, and they have a higher chance for an Epic Burst Rifle, but these are also based on luck to some degree.

As a common floor loot weapon, the Burst Rifle has nearly every rarity available in Fortnite. You can find the weapon as a common grey, or you can earn a Legendary gold variant. With each increase in rarity, you can expect more damage and a faster reload time. In the past, burst rifles even received more accuracy with each increasing tier. You’ll have to find one in Chapter 4 and try that out for yourself.