Where to Find Rubies in Disney Dreamlight Valley 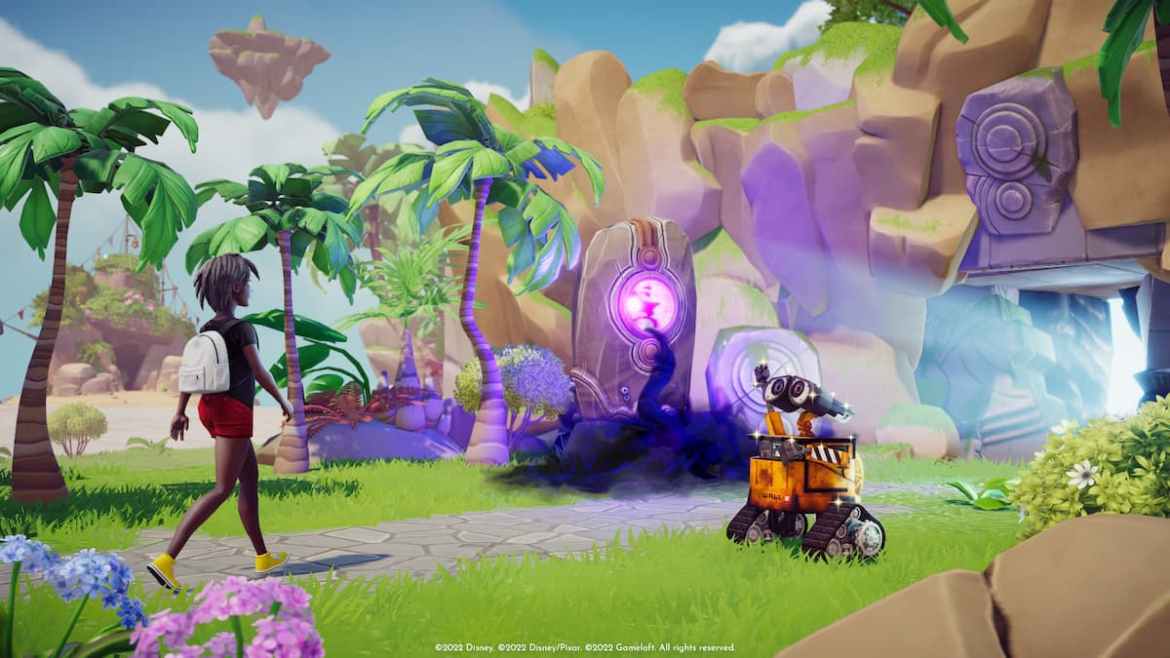 The new Scar update is live in Disney Dreamlight Valley, and with that update has come tons of new content. There’s even a fascinating new area in the Sunlit Plateau: the Vitalys Mines. And it’s down there that you can find some of the new items added alongside the new Scar’s Kingdom content. Some of those new items are a couple of new gemstones, giving you new motivations to get back to using that pickaxe. Here’s how to get rubies in Disney Dreamlight Valley, is what I’m getting at.

How to Get Rubies in Disney Dreamlight Valley

Like I was saying in my desperately verbose introduction there, you need to adventure into the new Vitalys Mine area. That’s in the Sunlit Plateau, so if you’ve unlocked that biome you can just hope over there without paying more Magical Disney Shinies. The entrance to the mine is by the river if you haven’t found it yet. Anyway, mining down there can net you both Rubies and Sapphires, so just do that.

Related: How to Get Vitalys Crystals in Disney Dreamlight Valley

There’s nothing further to talk about really; mining down in the new mines area works exactly the same as mining anywhere else. Bring a buddy down with you to duplicate drops, and start breakin’ rocks. Notably, you can also find Vitalys Crystals when you’re mining, which is very handy for certain items as well.

Basically, if you want new stuff you should try exploring new areas and doing the same things you did already in the older areas. How’s that for some wild Wednesday wonderment? If you want more information on what’s come out of Scar’s Kingdom, you can peep stuff like new quest Nature and Nurture, or gathering new resources like Rich Soil. Maybe even make some root beer, I dunno. Better yet just click on the Disney Dreamlight Valley game tag and read everything we got; keep that viewer juice flowing to the Prima Teama reservoir.