Where to Find Ringtail Slimes in Slime Rancher 2

Did I turn it into a Ringtail-Hunter Largo? I sure did. No regrets. 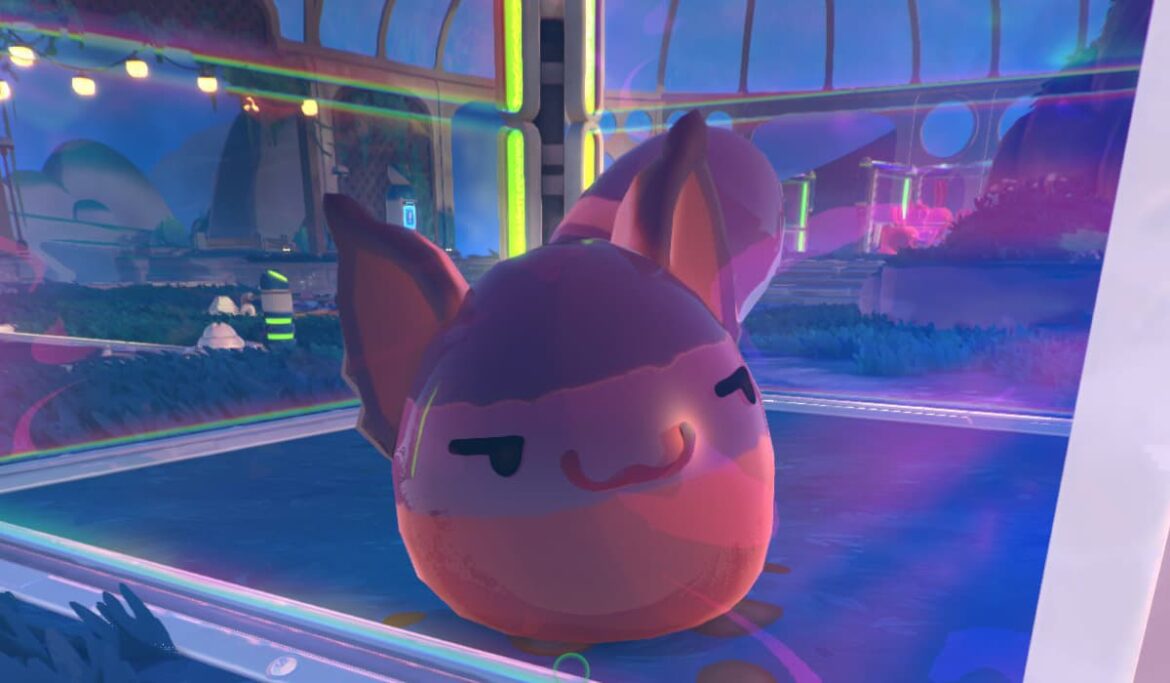 If you want to make a lot of money in Slime Rancher 2, you’ll want to start building corrals and housing some slimes! While some, such as Pink and Cotton slimes, are easy to find early on, you’ll want to focus on selling high-value plorts to make a lot of money. Besides gold plorts, one of the most valuable is from Ringtail Slimes. If you’re interested in learning more, continue reading to discover where to find Ringtail Slimes in Slime Rancher 2.

Where to Find Ringtail Slimes in Slime Rancher 2

The answer to this question partially depends on what time of day you’re venturing out. However, it’s best to explore during the day to make things easier. Not only does the sunlight help you see your surroundings better, but it causes Ringtail slimes to stay stationary. Why does this happen? Because they turn to stone.

As you travel to Ember Valley, the region Ringtail Slimes reside in, you’ll want to stay on the lookout for small, slime-looking statues. However, rather than focusing on the ones that open doors, you’re looking for smaller ones with tails. Below is an example of the stone slime you’re looking for:

Related: How to Find Gold Slimes in Slime Rancher 2

This goofy-looking statue is what Ringtail Slimes turn into during the day. While you can find free-roaming Ringtails at night, it’s much easier to find these stones since they’re immobile. However, the good news is that you can carry this back to your base, much like a crate from the first game. You can then put it into a corral with a Solar Shield to protect the Ringtail Slime.

Slime Rancher 2 is available on PC and Xbox Series X|S through Steam and Game Pass. If you’re interested in learning more about the game, check out How to Get Primordy Oil and How to Get Nectar in Slime Rancher 2.