Where and When to Watch the Pokemon Presents (August 2022)

Get ready for some new information! 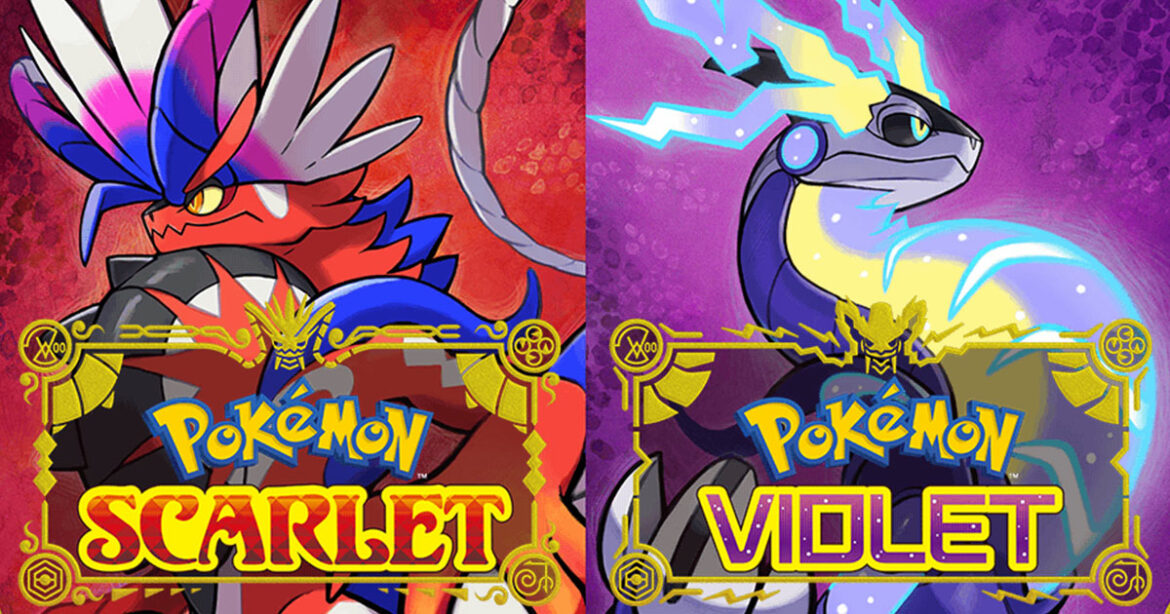 Pokemon Scarlet and Violet are on the horizon. With so much about the games still unknown to fans, The Pokemon Company has announced a new Pokemon Presents presentation covering some new information on video games, apps, and more. Here is where and when to watch the Pokemon Presents happening in August.

Where and When to Watch the Pokemon Presents (August 2022)

Tune in to our YouTube channel on Wednesday, August 3rd at 6AM PT for a #PokemonPresents video presentation with updates on Pokémon apps and video games, including #PokémonScarletViolet!”

The presentation will happen on August 3, 2022, at 9 am EST. It will premiere on YouTube, so you’ll want to head to the official Pokemon YouTube channel to watch.

Be sure to mark your calendars and get ready to sink your teeth into whatever the team has to show off. There is no official word on how long this event will be or what will be shown. We just know that Pokemon Scarlet and Violet will be in appearance in some form.

Plenty of other Pokemon projects are in the works, and mobile games like Pokemon Go and Masters EX could receive updates.

Pokemon Unite just recently celebrated its first anniversary, and more playable Pokemon like Buzzswole and Tyranitar are being added in the coming weeks. We’re excited to find out what The Pokemon Company has in store for us as we get ready for the release of Pokemon Scarlet and Violet this November.

Well, that’s everything you need to know about where and when to watch the Pokemon presents this August. The last Pokemon Scarlet and Violet trailer showed off multiplayer and more. If you haven’t seen it yet, be sure to check it out.