When Will MW2 Go on Sale? - Answered - Prima Games
Tips

When Will MW2 Go on Sale? – Answered

Games are way too expensive these days. 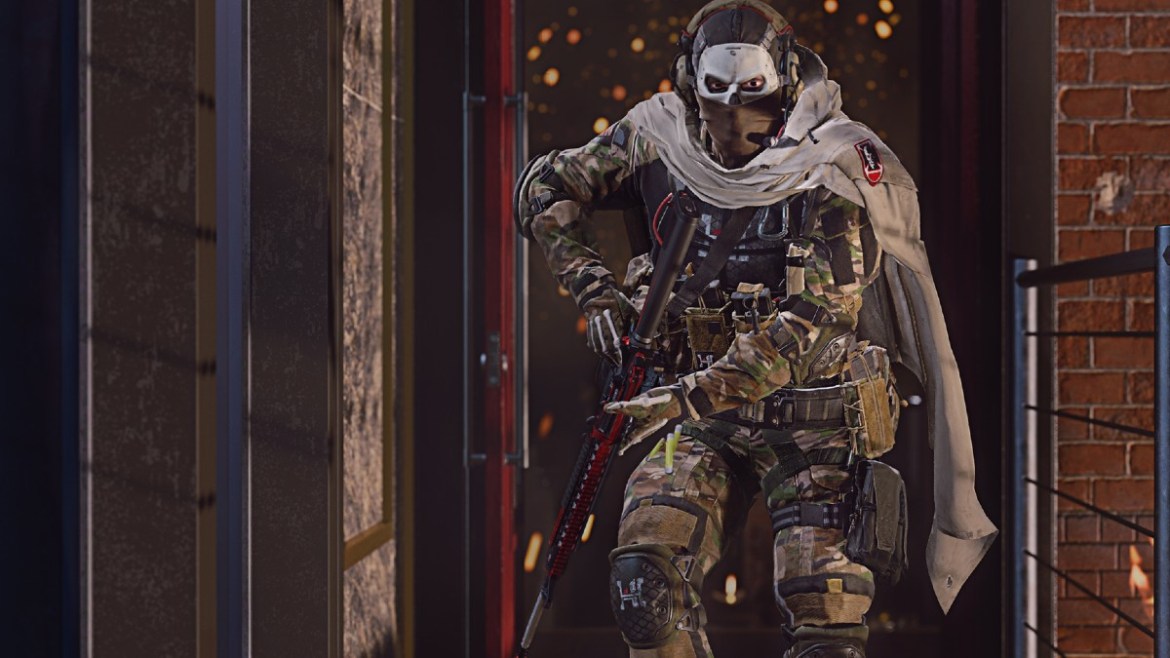 Call of Duty: Modern Warfare 2 may be a good entry into the series (for the most part), but it’s quite expensive. Not only do people tend to pay a premium price each year, but with the series coming out with new entries every two years now, Activision has opted to increase the price to $70 over the usual $60. While most fans are going to buy the game anyways, some players may be waiting for the game to go a bit cheaper before diving in. As such, we’re here to answer when MW2 will likely go on sale.

When Can We Expect MW2 to Be On Sale?

To give the short version, we simply don’t know. Activision nor Infinity Ward has revealed any details about an upcoming sale, so no confirmed dates are available right now. To go a bit more in-depth though, there are a few guesses we can take as to when the game will be a bit cheaper. Previous years have seen Call of Duty games go on sale at some point within a month of release, and in the case of last year’s Vanguard, had a free weekend to go with the sale. That’s not to say it will for sure go on sale within the first month, though it wouldn’t be a shocking move, to say the least. They could even do a sale for the start of Season 1 on November 16, though that might be a bit too early for them.

What we can nearly guarantee though is the game going on sale around Christmas time. Virtually every storefront both in video games and all sales industries as a whole have holiday sales to help people score some Christmas gifts for friends and family. If you’re a PC player, Steam even tends to have the Steam Winter Sale start a few days before Christmas. If you’re looking for a guaranteed time when you can pick the game up for cheaper, that would be the time.