When Will Kings Canyon Return to Apex Legends? – Answered 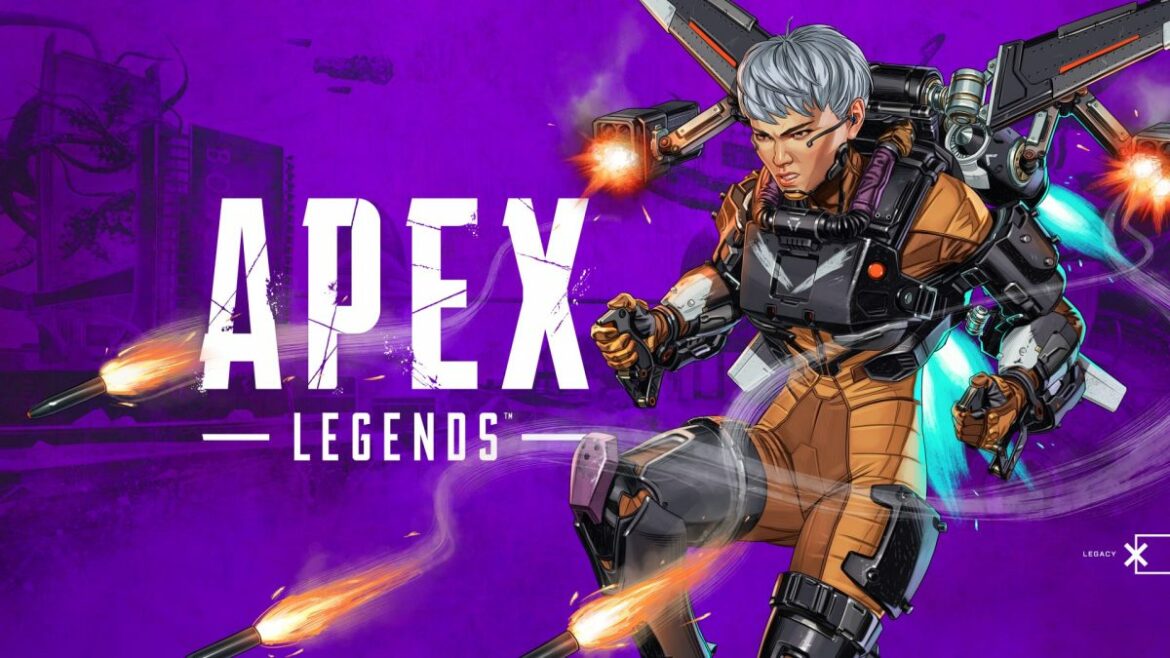 Apex Legends has been around for over three years, over 13 different seasons. The most recent season, named Saviors, has brought new content, including new maps, weapons, and characters. However, the legendary Kings Canyon map was put on hiatus for the season. Many players have addressed their displeasure over the decision and are now wondering when Kings Canyon will return to Apex Legends.

With the removal of Kings’ Canyon, Respawn Entertainment brought the World’s Edge map back into the game, and they also promoted the Storm Point map.

World’s Edge came with some changes, including:

Fans all over the world have been enjoying the newest season of the Apex Legends, despite not being able to play the legendary map. Nevertheless, no matter how entertaining these new maps are, many expect Kings Canyon to return.

Respawn Entertainment had to disable the map to fix a few bugs that spawned over time, and while players are rather happy that they are being ironed out, they are also hoping for a few reworks and a strong comeback.

The developer has yet to make an official statement regarding Kings Canyon’s return. For now, no news has been shared, but the legendary map is expected to be available again with the new season. The Battle Pass for the current Saviors season ends on August 2, 2022, and it is expected that the next season will start shortly after.

Though you shouldn’t need to wait much longer for King’s Canyons to return, there is a chance that Apex Legends could receive an entirely new map. You’ll just have to wait and see.