When is The Store is Closed Coming Out? - Answered - Prima Games
Tips

When is The Store is Closed Coming Out? – Answered

When can we expect to build furniture castles? 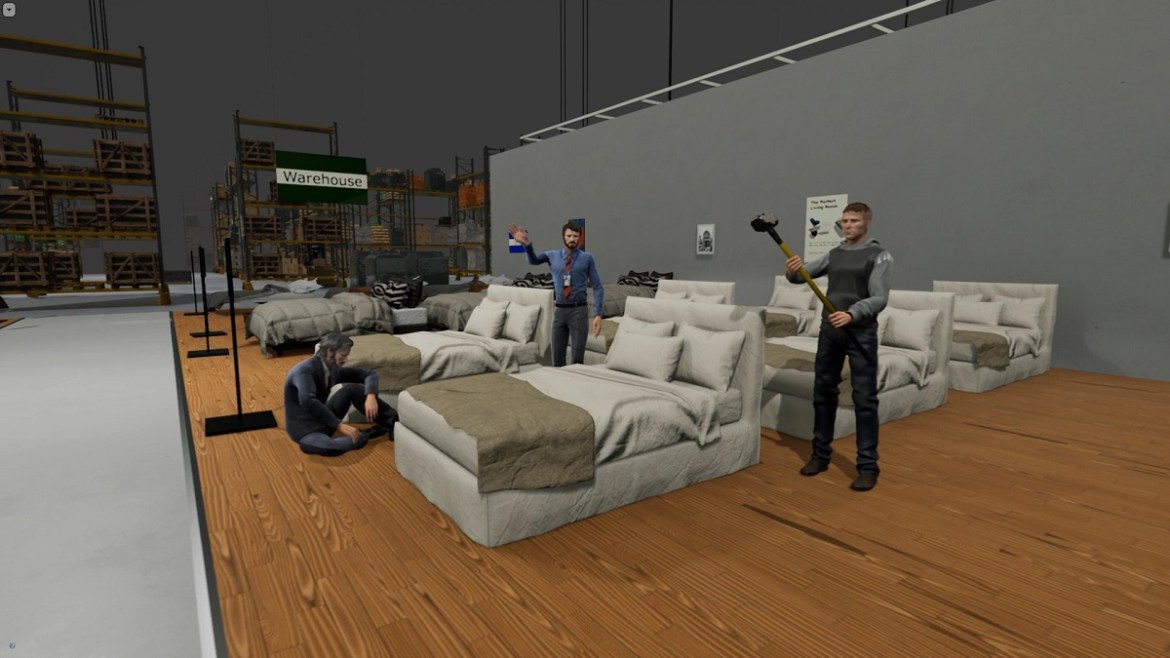 Have you ever wondered what happens in a furniture store at night? Could there be an evil satanic ritual being performed? Could all the furniture come to life and enjoy their day without humans watching? Could it just be a ton of inanimate objects sitting silently in a warehouse? If you ask me, that last one’s a little farfetched, and it seems the upcoming The Store is Closed agrees.

The Store is Closed is an upcoming survival game that sees both you and possibly a few friends trapped in a seemingly infinite department store at night, armed with nothing but the various pieces of furniture around you. Craft fortifications and weapons, and take on the evil staff ensuring their store remain uninhabited. Be sure to watch out for the particularly evil managers as well. Are you interested in the premise? Well, we’re here to answer when The Store is Closed is coming out.

The Store is Closed Release Window – When to Expect It

If you were excited to jump in and play this new survival title, then I have good and bad news. The good news is that the game has been fully funded on Kickstarter and then some. This means the chances of the game releasing are pretty high, and thanks to the extra funding, extra features will be added such as more weapons, several new late-game threats, and more! The bad news is that the game is planned for an early access release on PC in Q3 2024, with console releases planned at a later date. As such, you’re going to be waiting for a while before getting your hands on it.

There is one method to play the game early though if you’re willing to deal with a lack of polish and features. Those who back the project on Kickstarter with 21 GBP or more get access to a closed Alpha build of the game to play it and help shape the game’s future. If you’re interested in it, be sure to donate.

The Store is Closed