When is the New Yakuza/Like a Dragon Coming Out? - Everything from the RGG Summit 2022 - Prima Games
Tips

When is the New Yakuza/Like a Dragon Coming Out? – Everything from the RGG Summit 2022

Plan your Yakuza activities for the next three years 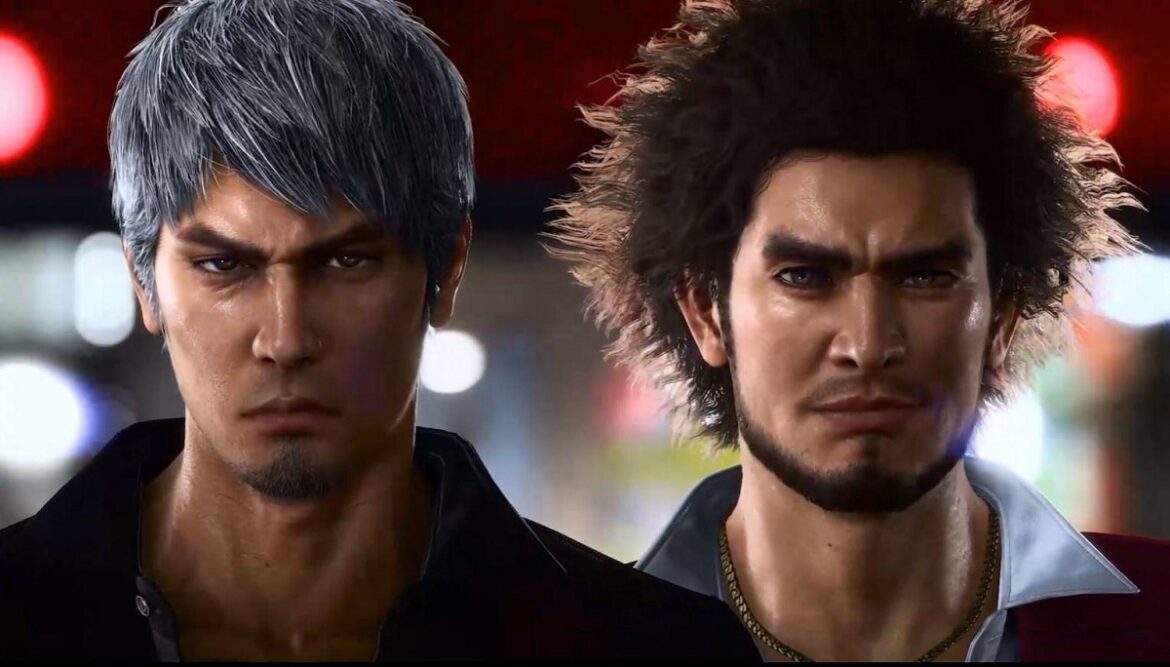 At the RGG Summit presentation, SEGA’s Ryu Ga Gotoku Studio, the devs behind the legendary Yakuza series, presented their long-term plans for the games they are currently working on. It was a holiday for all Yakuza fans because not one, not two, but three new Yakuza games were announced for the first time during this event. Check out below to find out when the new Yakuza/Like a Dragon games are coming out, and everything from the RGG Summit 2022.

When is the New Yakuza/Like a Dragon Coming Out?

First up, the complete remake of the Yakuza: Ishin! was announced. The trailer was first shown during the PlayStation’s State of Play the day before, but we saw more of the game during the RGG Summit. The remake of the Yakuza spin-off game set in the age of the samurai brings this title to the west for the first time. Also, it’s cool to see that the localized version of the game is called Like A Dragon: Ishin! After so many years, we finally have the correct title.

Like A Dragon Gaiden: The Man Who Erased His Name – Kiryu is Back!

A brand new Like a Dragon/Yakuza game has been announced, which fills the space between the sixth and eighth installments. Kiryu is again the main character in the game in which we will find out what the former main protagonist of the Yakuza series did during that period and what led to his return in the next game. For now, it is not known what the gameplay will be like in this title, but it is mentioned that the game will be somewhat shorter than the usual Yakuza releases.

Like A Dragon Gaiden: The Man Who Erased His Name arrives during the year 2023 for PlayStation 5, PlayStation 4, Xbox Series S|X, and PC.

The first mainline Yakuza/Like a Dragon game without the original author Toshihiro Nagoshi is a continuation of the excellent Yakuza: Like a Dragon/Yakuza 7 which brought a lot of changes to the long-going series. The new main character Ichiban returns, but with him is Kiryu, who has a different haircut for some reason (possibly Ichiban’s idea of going undercover). Like A Dragon 8, like the previous entry, will be a full turn-based JRPG.

It’s a shame that we won’t have a single RGG release in 2022, but with such a stacked lineup for the next two years, we can’t complain too much.

For more Yakuza here on Prima Games, check out Yakuza Like a Dragon: Sengoku Coffee Effects, How to Get and More, Yakuza: Like a Dragon Personality Guide and Yakuza’s Kazuma Kiryu Appears in Super Monkey Ball Banana Mania.