Enter the world of Japanese crime, restaurants and karaoke 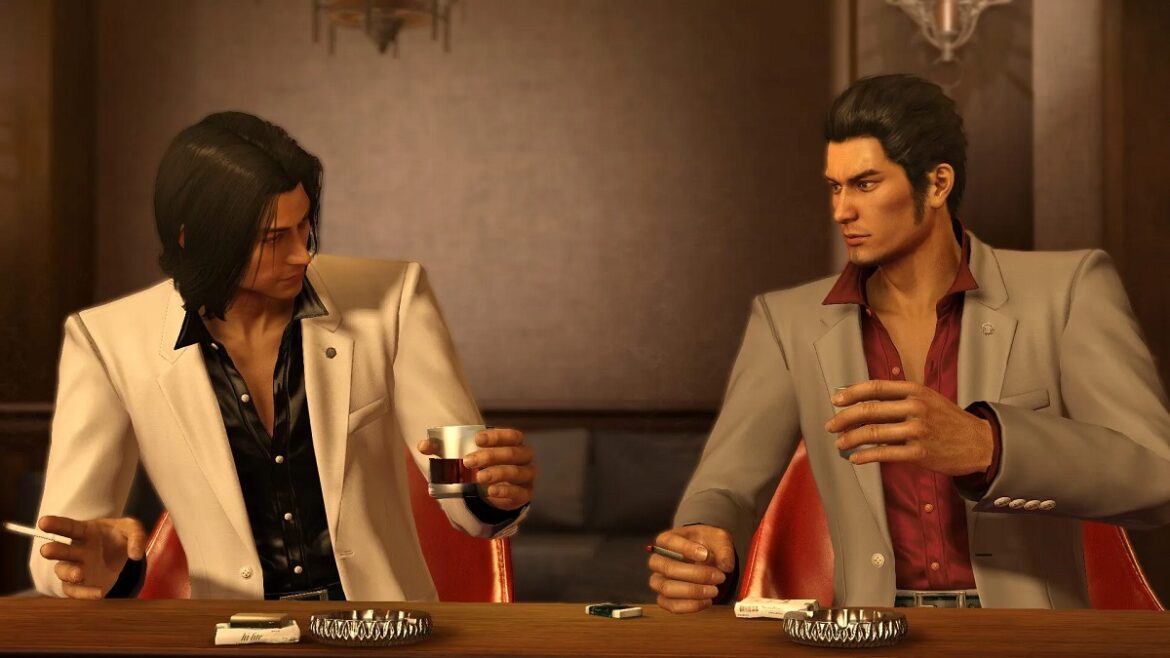 Few video game series that have lasted this long and have this many sequels have a story that is actually connected. Although every Yakuza game more or less has its own rounded narrative, in order to follow the complete story chronologically you need to play a lot of games.

Luckily you won’t need a mini collection of retro systems for that feat, most games are available today on new consoles and PC, making going through all the Yakuza games a very doable challenge. Check out the list below to find out how to play all Yakuza/Like A Dragon games in chronological order:

Related: When is the New Yakuza / Like a Dragon Coming Out? – Everything from the RGG Summit 2022

In the list below, all Yakuza/Like A Dragon games are arranged chronologically by the story, as well as the original year of release and the systems on which they can be played.

As you can see, we have added titles to the list that were just announced at the RGG Summit 2022 as we already know when they chronologically fit into the complete story of the seemingly never-ending Yakuza saga.

For more Yakuza here on Prima Games, check out Yakuza’s Kazuma Kiryu Appears in Super Monkey Ball Banana Mania, Yakuza Like a Dragon: Sengoku Coffee Effects, How to Get and More, and Yakuza: Like a Dragon Personality Guide.