When is Split Returning to Valorant? - Answered - Prima Games
Tips

When is Split Returning to Valorant? – Answered

We'll see how the map splits the community up this time. 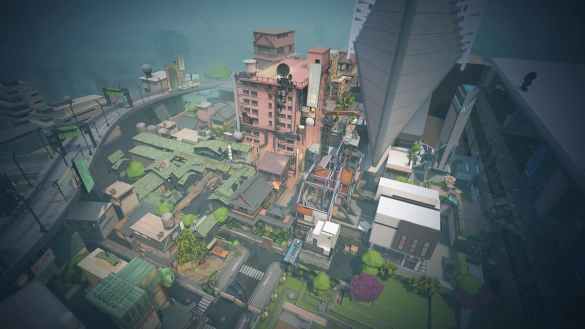 One of Valorant’s more recent major changes involves the way its map pool is handled. For a few years, the game simply added maps and was content with just doing so similar to other games. More recently though, the team removed one map (Split) in favor of adding another new map, Pearl. That didn’t mean it was gone forever though. Here is when Split is returning to the Valorant map pool.

When Will We Be Able to Play on Split in Valorant Again?

If you have fond memories of Split, then you’re in luck. As per a previous announcement, Split is returning to Valorant with patch 6.0, which debuts on Tuesday, January 10, 2023. With its relaunch, the team promises a few, unknown changes will be made to help improve it and set it apart from its well-known iteration. We aren’t sure what will be changed about the map, but you can expect a guide from us on just that in the near future.

As for what else is happening with patch 6.0, the debut of the next map will occur on the same day alongside the removal of two other maps, Bind and Breeze. Both the desert and beach-themed maps have been rather divisive among the community, so they’ll be leaving the map pool for a short time to likely receive some changes and re-enter down the line. Of course, a new battle pass will also debut alongside a new weapon bundle in the shop.

Patch 6.0 should prove to be a major one for Valorant, as all new episodes and acts are. With so much to be excited about, you can be sure the game should feel somewhat fresh with plenty of new things to check out. If you have any questions once the update is available, be sure to ask away.