When is One Piece Odyssey Coming Out? - Answered - Prima Games
Tips

When is One Piece Odyssey Coming Out? – Answered

It's almost time to become the king of pirates. 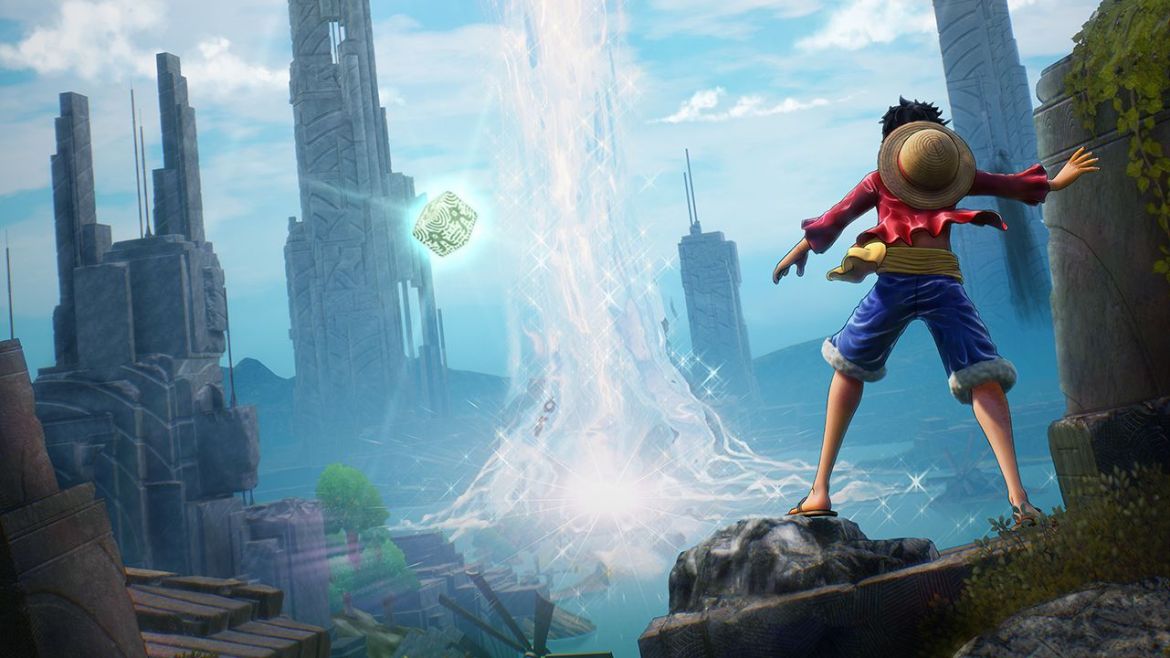 One Piece Odyssey, the RPG from Bandai Namco featuring the incredibly popular anime, is releasing soon. Fans of One Piece have been keeping a close eye on this game, and after a few delays, it’s finally time for players to get their hands on it. When is One Piece Odyssey coming out? We have the answer for you below.

When is One Piece Odyssey Coming Out?

One Piece Odyssey releases on January 13, 2023. While initially supposed to release in 2022, the game suffered a small delay but is now ready for primetime.

One Piece Odyssey is a turn-based RPG where players will control the main protagonist Monkey D. Luffy and The Straw Hat Pirates as they sail the high seas and enter dungeons for treasure.

If you aren’t someone who has read the manga or watched the anime, you can still enjoy this adventure with Luffy and his friends. You don’t need to know anything about One Piece to hop in, but your appreciation for the game will be enhanced if you’re familiar with eh source material.

Luckily, new and old fans won’t have to wait much longer to get their hands on this One Piece adventure. Bandai Namco has put out many anime games over the years, including a bunch of Naruto games, Jump Force, and even other One Piece games. However, One Piece Odyssey feels like a different breed, and we’re excited to see how it turns out in the end.

Well, that’s everything you need to know about when One Piece Odyssey is releasing. For more tips and tricks, be sure to check out Prima Games. We’re here to help you become the king of pirates.