When is Octopath Traveler 2 Coming Out? – Answered - Prima Games
Tips

When is Octopath Traveler 2 Coming Out? – Answered

Twice the pixels, twice the fun! 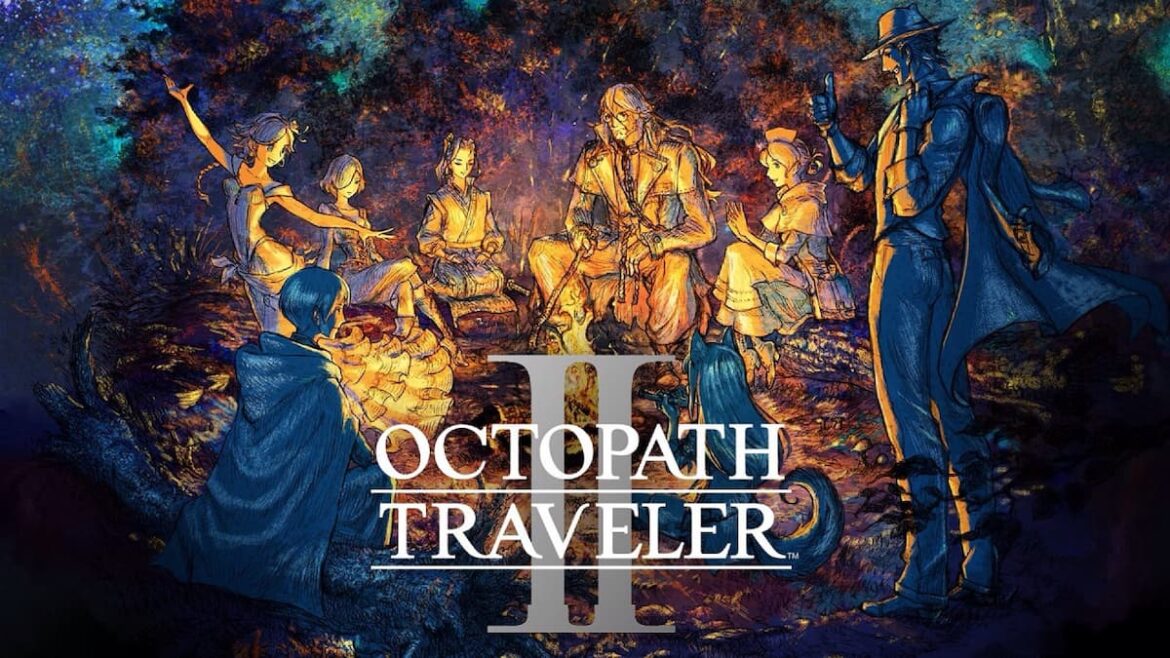 Square Enix’s gorgeously pixelated RPG, Octopath Traveler, is officially getting a sequel. Following a brand new gameplay reveal, Octopath Traveler 2 will feature a fresh cast of characters that, similar to its predecessor, will have their own distinct stories that eventually converge together throughout the game’s plot. With a stunning visual art style, a beautiful soundtrack, and an absolutely addictive battle system, Octopath fans are in for a treat when the sequel finally releases. So, when is Octopath Traveler 2 coming out? We’ve got your answer here.

Octopath Traveler 2 is scheduled to be released on February 24, 2023 and, to our surprise, is not only exclusively available for Nintendo Switch. According to the new trailer, Octopath Traveler 2 will be available for Switch, Steam, and Playstation consoles all at the same time. No need to wait a year after release to play on your preferred platform.

There’s currently no demo available to play just yet – but that may change in the future. Square Enix offered a demo for the original Octopath Traveler shortly before its release so, if history repeats itself, we may get our hands on a demo for the sequel sometime in the near future.

If It Ain’t Broke, Don’t Fix It

Octopath Traveler 2 seems to return with all the beloved features from the previous title and more. In battle, you’ll expose your enemy’s weaknesses and strike to break their shields. In towns, you’ll interact with villagers and use specific characters’ abilities to recruit, fight, steal, or purchase goods from them. Additionally, it appears that the day and night cycle affects each character’s Path Actions, so you can expect different outcomes and options depending on the time of day.

Octopath Traveler 2 will release on February 24, 2023, for Nintendo Switch, Steam, and PlayStation. For the latest news on Octopath Traveler and more, check out our other guides here at Prima Games.