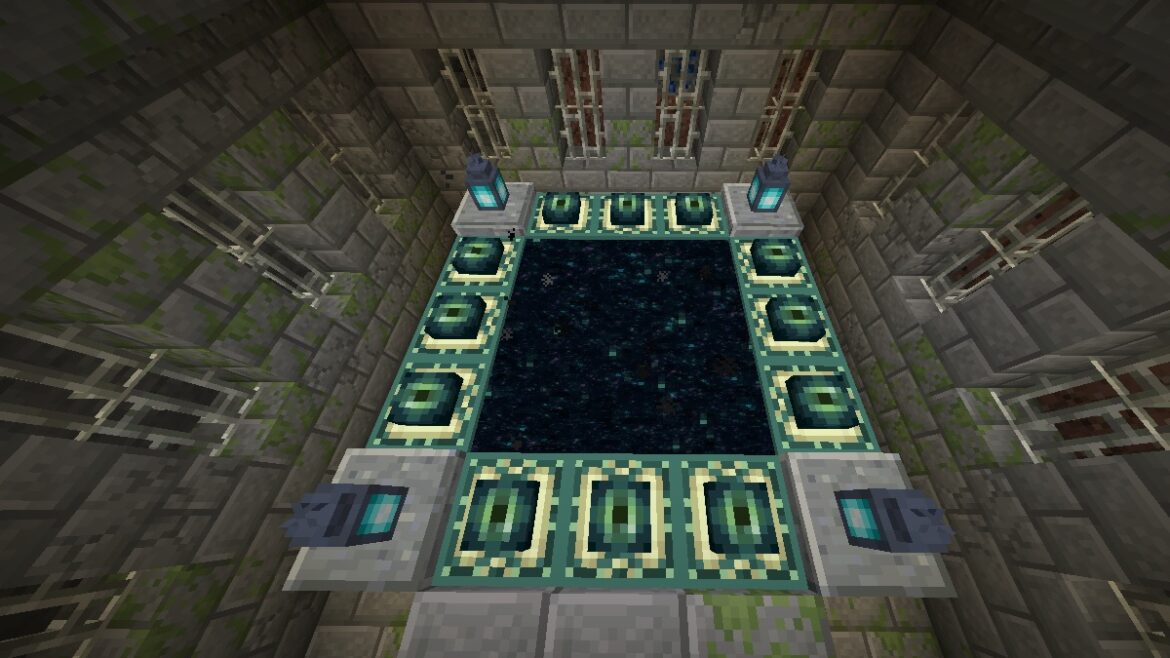 Minecraft Live (which used to be called Minecon Live, Minecraft Festival, Minecraft Earth, Minecon, etc.) is an event that took place in 2021, and Minecraft fans worldwide are looking forward to the 2022 announcement.

Almost two-thirds of the year 2022 has passed, but we still have no official information about what has been planned for the event. However, there are some rumors going around, and some potential hints from Minecraft officials. So, when exactly is Minecraft Live 2022?

When will Minecraft Live 2022 be Held?

If we are going by the previous Minecraft Live in 2021, we should expect it around September-October.

Minecraft’s Official Minecraft Live page also has nothing on the 2022 edition of the festival and just has information for last year’s one.

We are expecting the Minecraft 1.20 release really soon which should (reportedly) bring major changes to the game. Rumors are that the 1.20 release would be the perfect time to announce such a big event for the Minecraft community.

Related: Was Herobrine Ever in Minecraft? – Answered