When is Divine Knockout Coming Out? - Answered - Prima Games
Tips

When is Divine Knockout Coming Out? – Answered

We are simply smitten. 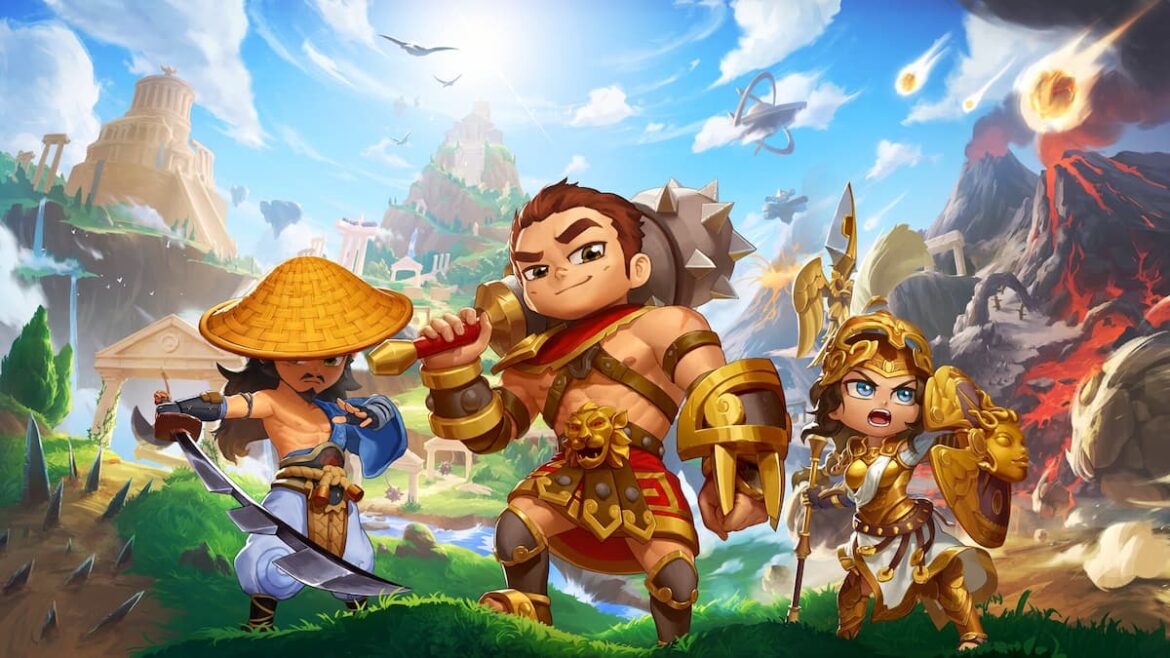 Love the idea of Smite but absolutely despise the idea of playing a MOBA? Can’t blame you there. Enter Divine Knockout – a third-person physics-based brawler set in a world of gods and mythology by Red Beard Games and published by Hi-Rez Studios. Based in the actual Smite universe, Divine Knockout takes all your favorite deities, adds a dash of Super Smash Bros. ringout mechanics, and mixes them into a stylized three-dimensional playing field. Here’s what we know about Divine Knockout, its release date, and how to jump in and play.

Currently, there is no specific release date for Divine Knockout, but Red Beard Games states that they aim to launch later this year. If you simply can’t wait that long to get your divine dueling on, you can sign up for alpha access on the official website. The developers regularly send out access codes in waves, and sometimes post them publicly for those quick enough to snag them, so be sure to follow the official Divine Knockout twitter account to stay up to date.

Playlists You Can Praise

Divine Knockout’s default game mode appears to be chaotic 3v3 team fights, but you can expect a diverse selection of modes to suit your mood. Get competitive with intense 1v1 duels, hold your ground in King of the Hill, or give chase with your fellow deities in the Halo-inspired Oddball mode. We’re sure to see even more playlists arrive as the game enters post-launch.

Jump right in the action as the mighty Hercules and introduce a boulder to Zeus’ face with the press of a single button. Slice and dice the opposition with Amaterasu with one tap. You won’t have to worry about learning complicated combos in this fighting game. Divine Knockout makes dishing out special moves easy so you can focus on launching your foes right back to the pearly gates.

With only a few months left in the year, Divine Knockout’s official launch draws near. Grab it on Xbox, PlayStation, or PC and unleash the might of the Gods. No jungler necessary.