When is Among Us VR Coming Out? - Pre-Order Guide - Prima Games
Tips

When is Among Us VR Coming Out? – Pre-Order Guide

Pointing fingers at the imposters now in VR 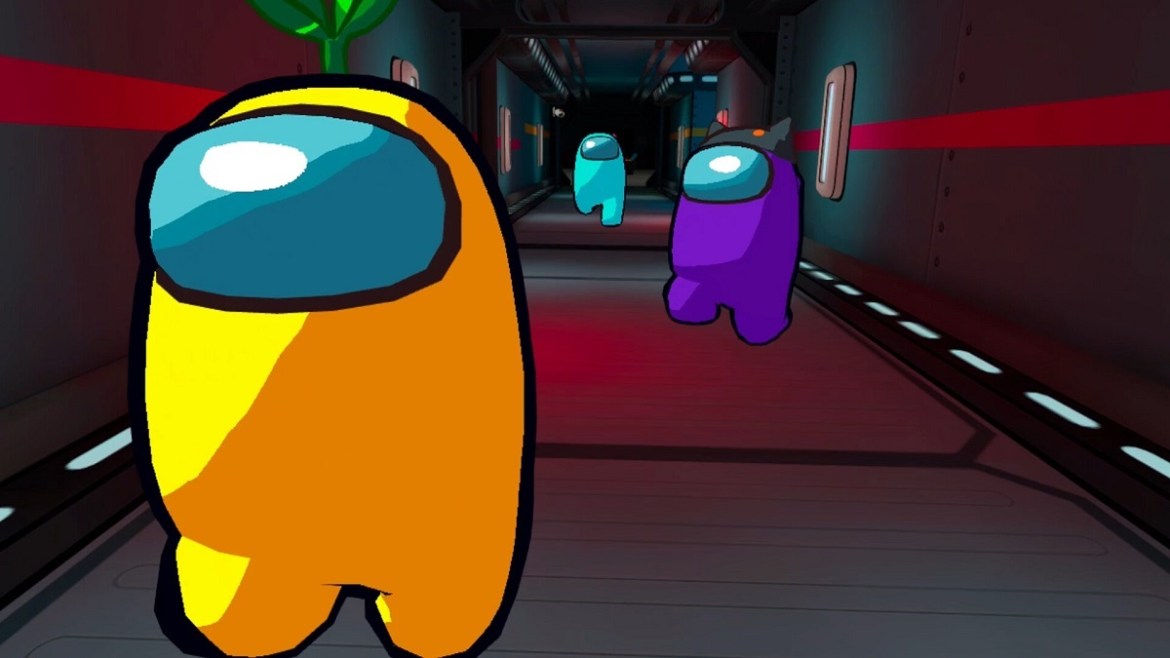 One of the most popular online games is soon getting a VR version where players will be able to accuse others of being very SUS and much IMPOSTER – but this time from the first-person perspective in virtual reality. What a time to be alive!

If you are a fan of VR games and also like to play Among Us, we have great news for you – Among Us VR is coming very soon. Keep reading to find out the release date, which VR systems the new take on Among US will be available on, and all pre-order details.

Related: Fall Guys: Can You Get the Among Us Imposter Skin

When is Among Us VR Coming Out?

Among Us VR is releasing on November 10, 2022, on Meta Quest (for Quest 2 VR set) and Windows PC (for all supported VR sets) with crossplay support between all VR platforms.

Among Us VR Launch Trailer

It’s time for an emergency meeting! Check out the Among Us VR in action in the brand-new release date trailer below:

Among Us VR Pre-Order Guide

You can pre-order Among Us VR now for $9.99 from Meta Quest Store or Steam. For VR players who decide to pre-order Among US VR, there is also a special pre-order bonus in the form of a cosmetic item called “Mini Crewmate Hat” – so you can put a mini crewmate on your crewmate’s head, because why not?

The legendary Among Us crewmates will be realized with full 3D graphics with the possibility to customize them with many other cosmetic items, and the well-known gameplay will finally be brought into a new dimension on November 10 – if Among Us can’t make VR more mainstream, we don’t know what can.

For more Among Us here on Prima Games, check out the following: How to Get All Hololive Skins in Among Us, How to Play as the Among Us Bone in Fall Guys, and How to Get The Among Us Crewmate Set in Fortnite.