How to Get All Hololive Skins in Among Us 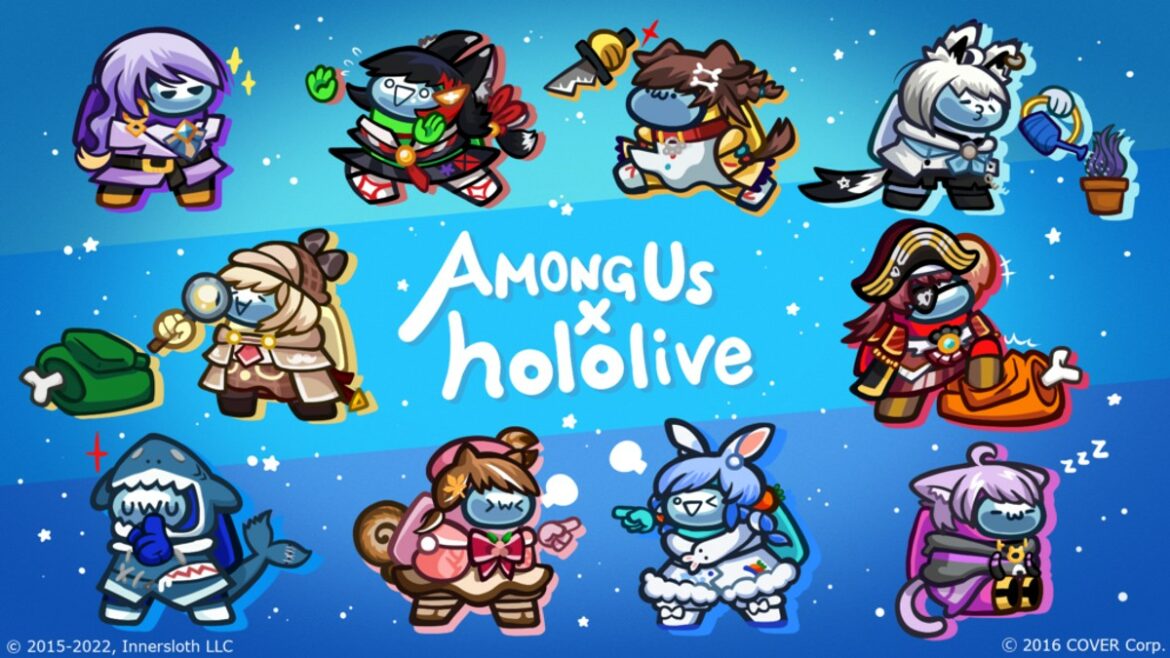 As of a September 20, 2022 update a new collaboration between Among Us and the VTuber agency Hololive Production has been released. The collaboration comes in the form of a Cosmicube, a sort of battle pass-like system that rewards Among Us playtime with skins. This one is a premium set of course, meaning you can’t expect any freebies. It’s also a limited-time gimmick, so you have until December 20 to put the money down. Here’s everything you need to know about how to get the Hololive skins in Among Us.

The Hololive Production Cosmicube is priced at 110 Stars, which is the premium currency introduced in Among Us in late 2021. Luckily unlike other in-game marketplaces, you can just buy 110 Stars in a bundle for $9.99. No weird leftovers to make you feel bad about not buying more.

Related: How to Play as the Among Us Bone in Fall Guys

Buying a Cosmicube doesn’t just give you everything. Instead, it unlocks a branching path of unlockables. Unlocking everything requires Pods, a bespoke currency you earn simply by playing Among Us with the Cosmicube activated. Pods don’t transfer between Cosmicubes, so make sure you have the Hololive Production one “equipped.”
As you make your way through the Hololive Production Cosmicube you will walk away with the following cosmetic items:

Once again, the Hololive Production Cosmicube will only be available until December 20, 2022. So if you want to betray your friends while dressed up as Gawr Gura, now’s the time to act.