When Does Voting for Minecraft Mob Vote 2022 Begin? – Answered 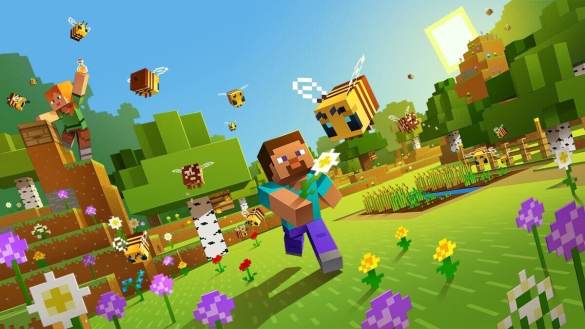 It is that time of the year again when Minecraft players get to select which of the three new mobs will make an appearance in Minecraft. This will be the fourth Minecraft Mob Vote (after 2017, 2020, and 2021) and there will be some changes this year regarding how votes are cast and tallied. Prima Games is on the case, and we will provide you with all of the details about voting for the new Minecraft Mob for 2022, when it begins, and who the candidates are.

When Can You Start Voting for Minecraft Mob Vote 2022?

During Minecraft Mob Vote 2022, players will be able to choose between:

Related: How to Find Where You Died in Minecraft

The vote will be organized starting October 14, 2022 at noon (EDT Time Zone) or:

After 24 hours, Mojang will announce the winner.

There are a couple of places where you can vote. Every Minecraft account is able to cast one vote (with the possibility of changing the vote before the voting is concluded):