There's a lot to unpack here 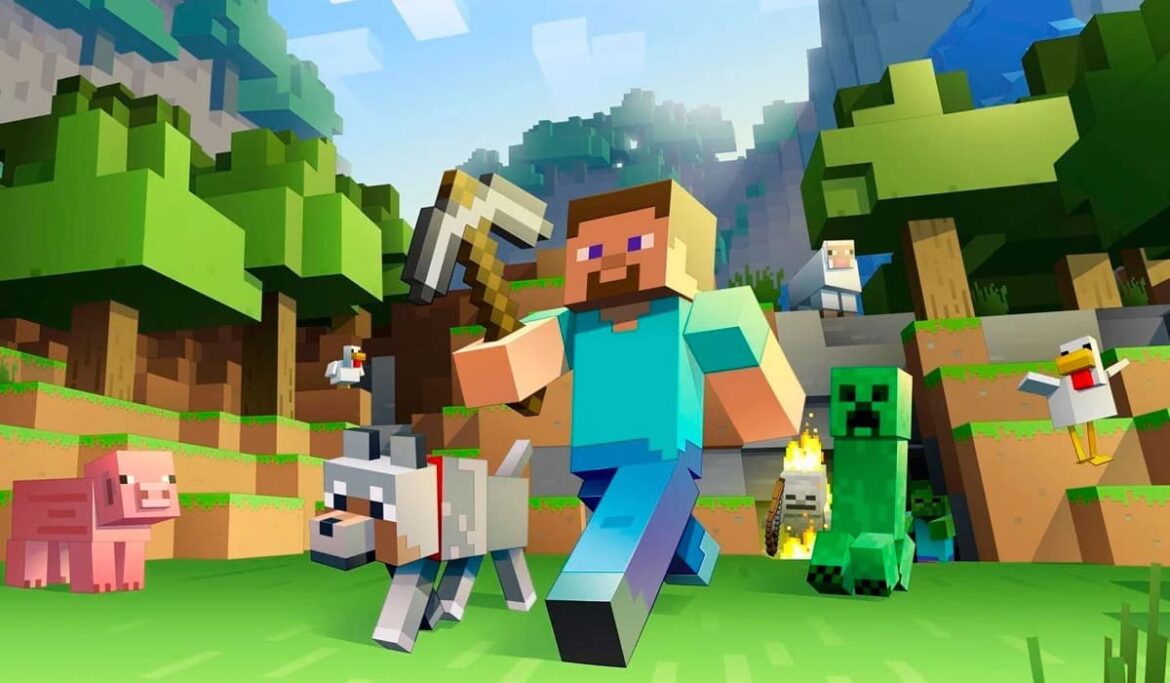 It’s that time again for another Minecraft Bedrock Edition update! While this isn’t a major one with new mobs and biomes, you can rest assured that there’s quite a hefty log here to read there. Some of the highlights you’ll notice include structure command renaming, spectator mode fixes, general performance improvements and miscellaneous fixes with blocks and items. Since that summary doesn’t do the full log justice, though, be sure to continue reading to find the entire patch notes for Minecraft Update 2.50, also known as Minecraft Bedrock Edition 1.19.30, released on September 20.

Rather than reading more summaries about the patch notes this time around, I’m sure you just want to jump right into the main event. Don’t worry, I won’t hold your attention here any longer. Below is the full, comprehensive list of updates from the official Minecraft Feedback page:

That concludes the entire Minecraft 2.50 Update released on September 20, 2022. Make sure to check out Minecraft’s Feedback Page for more details.

Related: How to Find Buried Treasure in Minecraft Bedrock Edition

Minecraft is available to play on PC, Xbox One, Xbox Series X/S, Nintendo Switch, PlayStation, and mobile devices through the official website. For more information about the game, check out the Best Minecraft Skyblock and Oneblock Servers, SMP Survival Servers and Lifesteal Servers in 2022.