Reload your weapons and jump into Shipment. 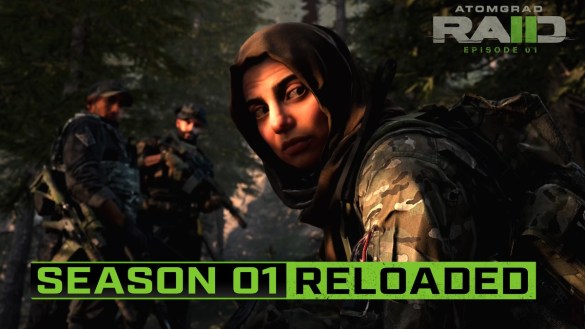 Almost a month has gone by since Season 1 dropped in Modern Warfare 2 and Warzone 2, which means another round of content is primed for release soon enough. Nearly every season of Call of Duty has featured a mid-season update for the past few years and Season 1 Reloaded is on the way for both MW2 and Warzone 2.

Speculation and rumors for the mid-season update had already guessed that the release date would be sometime around mid-December of 2022. Now that mid-December is here, Activision released an official Call of Duty blog post detailing the full update. In this guide, we’ll go over when Season 1 Reloaded starts and what time the update will go live.

According to the latest Call of Duty blog post, Season 1 Reloaded will start on December 14, 2022. That marks just under a month after the Season 1 release date, and it also means we can expect just one more month before the next season officially begins. While December 14 is the official reloaded release day, it won’t be available directly at midnight for local times.

Players should expect the update to be available to play starting at 10 am PT / 1 pm ET on December 14. Before that time, most platforms will be able to download the official patch. Consoles can typically download the patch the night before, but PC tends to change depending on the update that month.

As for what kind of content can be expected, the largest addition is the first Spec Ops Raid ever in Modern Warfare 2. Along with the Raid, the Shipment map and the Chimera assault rifle will be making their way to MW2 and Warzone 2, respectively. Just in time for Raids and Christmas, we can also expect Gaz and Klaus to make appearances as new Operators.