When Does Madden Mobile 23 Come Out? – Madden 23 Mobile Release Date

Time to take the pigskin on the go. 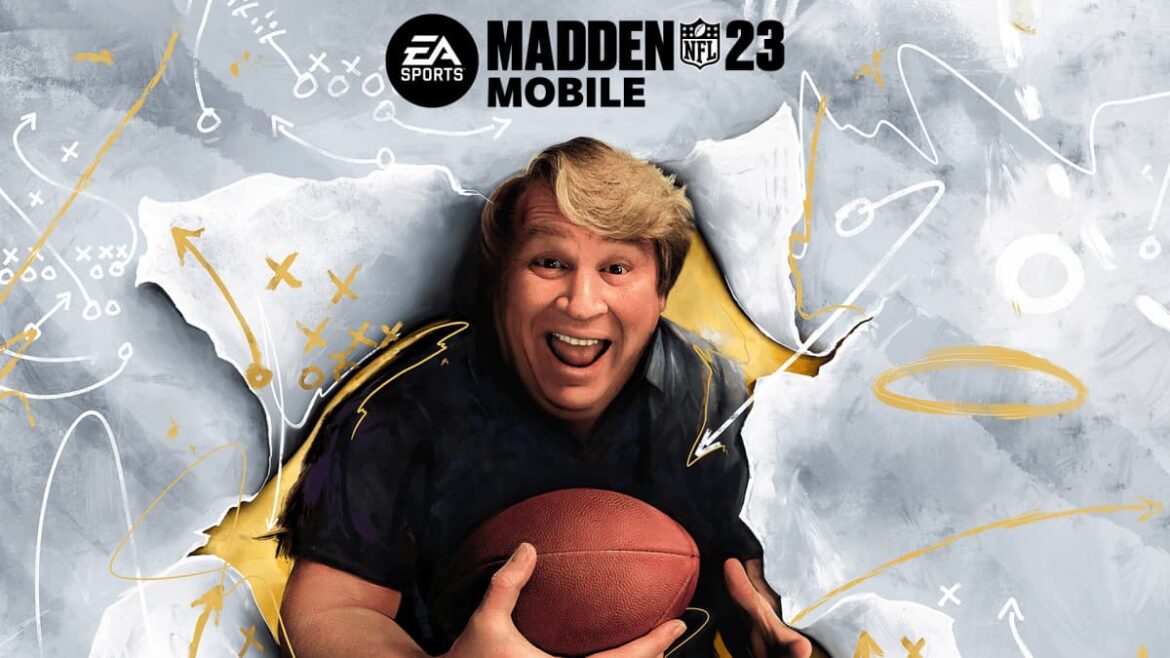 Madden is one of the most prominent names in the sports world. Every year, a new Madden football game releases on consoles, and recently a new Madden mobile version has been released too. Madden Mobile 23 is coming out soon, but when? Here is the Madden 23 Mobile release date.

When Does Mobile Mobile 23 Come Out? – Madden 23 Mobile Release Date

Madden Mobile 23 comes out on August 18, 2022. This information is directly from the official Twitter account, which can be seen below.

Related: When Does Madden 23 Come Out? – Madden 23 Release Date Revealed

Madden Mobile will release for iOS and Android and can be downloaded for free. The game includes micro transactions so if you’re new to the game, be prepared for in-app purchases. Find out here how to get into Madden 23 early access.