When Does Madden 23 Come Out? – Madden 23 Release Date Revealed 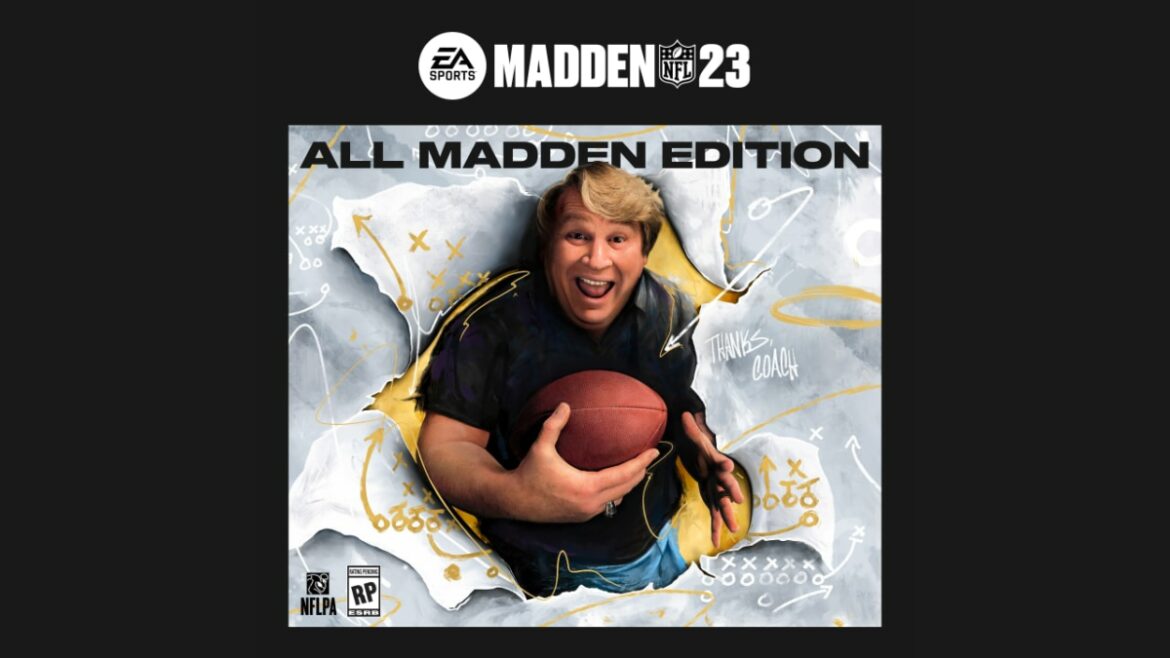 Madden NFL has been around since 1988, and we are now preparing for the newest iteration of the sports simulator. 23 is around the corner and die-hard fans can’t wait any longer. Here is everything you need to know about when Madden NFL 23 will be released and what it includes.

When Does Madden 23 Come Out?

Gridiron football is one of a kind sport and has a vast base of fans all over the world. And that includes the Madden series, which is one of the most popular.

According to reports, Madden NFL 23 is set to release on Friday, August 19, 2022. The news was confirmed in the reveal trailer for the game on June 2.

The Madden NFL 23 will be available to play on multiple platforms: Windows PC, Xbox One, Xbox Series X|S, PS4, PS5, and Google Stadia.

The All-Madden Edition of the game will be available for purchase, and those who do will get access to the game three days early, on August 16, 2022.

There are a few other perks if you pre-order the All-Madden Edition, and these include:

John Madden will grace the cover of the franchise for the first time since Madden 2000. Sadly, the NFL legend and pro Football Hall of Famer passed away in December at 85, but his legacy lives on through his career achievements and, of course, the video game franchise.