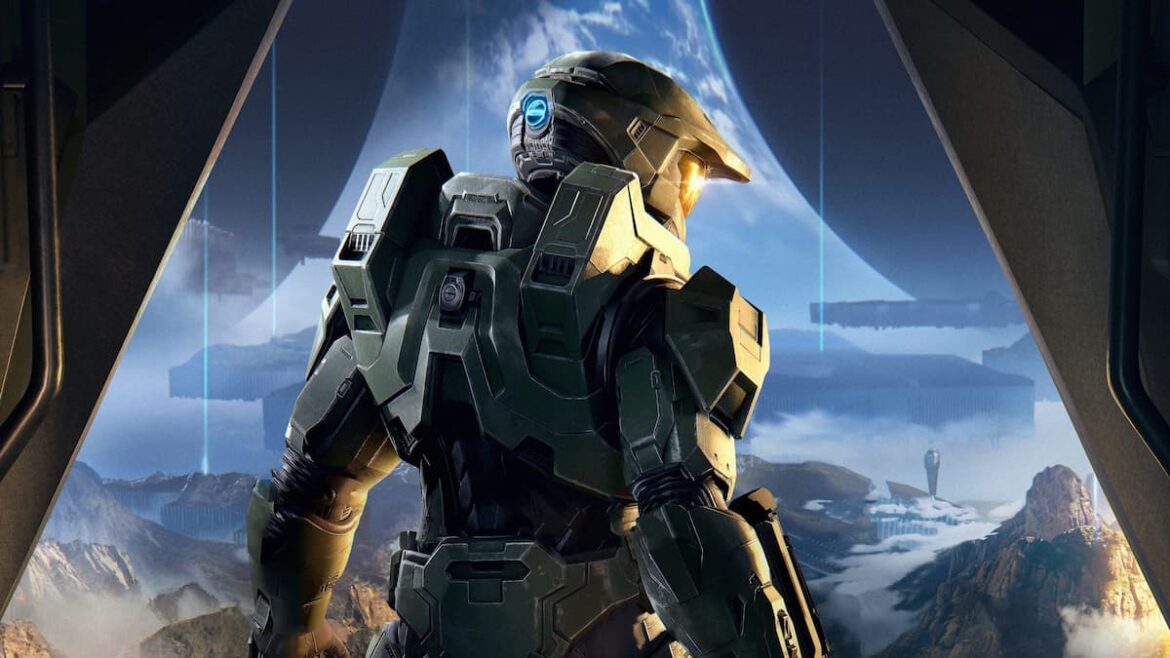 Halo Infinite releasing without a cooperative campaign was a shock to many players. Co-op in Halo has always been a classic, and players all over the world were expecting to be able to get stuck into the game’s open-world with their friends. So, when will players actually be able to dive into Halo Infinite’s co-op campaign?

The original plan was to release the Halo Infinite co-op campaign as part of Season 2 in May 2022. Unfortunately, 343 Industries has recently announced a delay to this plan. It will no longer be included when the new season begins on May 3 but will still arrive at some point during Season 2. The exact specifics of the release have not been announced yet.

According to 343 Industries, Halo Infinite’s open-world is providing the team with some unique challenges when it comes to implementing co-op play. The co-op campaign will support four players in online mode and two players in split-screen, and it would seem that the sheer size of the open world is causing some issues.

We are sure that 343 Industries will announce the release date of Halo Infinite co-op well in advance so anyone who is still interested can plan a playthrough with their friends.