What to do after beating Rennala, Queen of the Full Moon, in Elden Ring - Prima Games
Tips

What to do after beating Rennala, Queen of the Full Moon, in Elden Ring 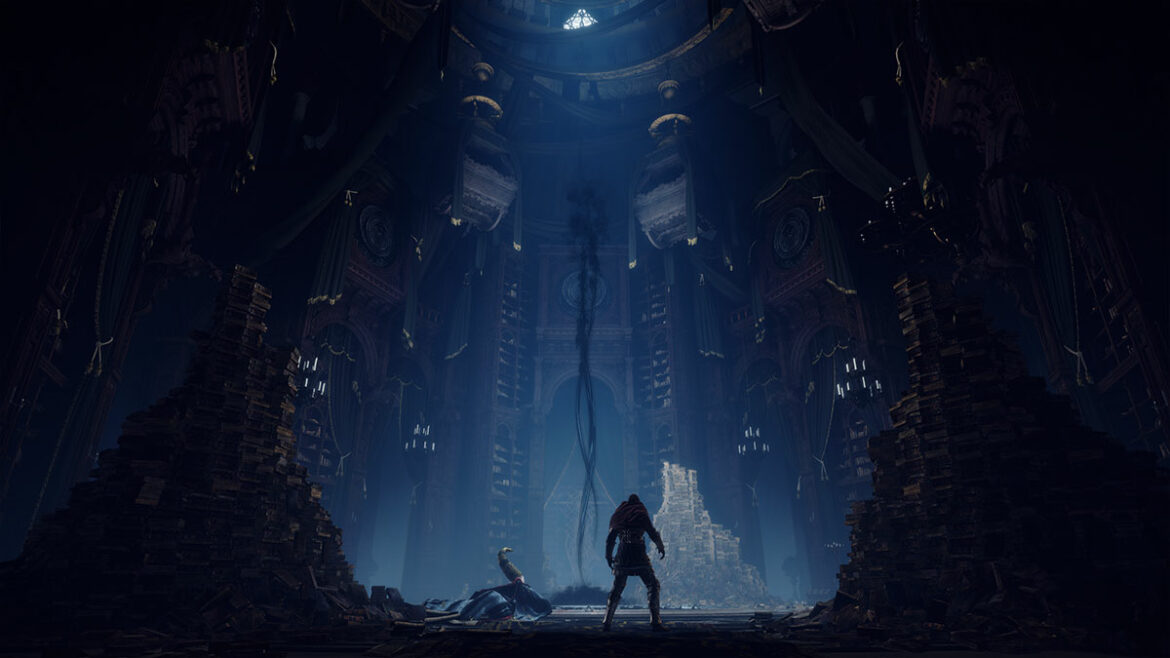 Rennala, Queen of the Full Moon, is a demigod and required story boss in Elden Ring. You can find her at the Raya Lucaria Academy in Liurnia of the Lakes. However, when players finally fell this boss, there will be no obvious new routes to take or paths to explore.

Elden Ring is such an open game that it is possible to take multiple routes from this point, should they wish, and it will depend on what you have already explored. There are several examples of actions that players can take after beating Rennala below.

North, to the Ravine-Veiled Village

Players who venture north, to the very northern edge of the Liurnia of the Lakes region, will find the Ravine-Veiled Village and a route upward towards the Ruin-Strewn Precipice. This will give access to the Altus Plateau, and eventually, the Capital City. This is an interesting route, as while it is dangerous, it is also flush with important upgrade materials and resources.

North, to the Grand Lift of Dectus

The Grand Lift of Dectus is the more standard route to the Altus Plateau, but some items are required to take it. Players will need to find two halves of the Dectus Medallion that will allow them to activate the Grand Lift. The right side of the Dectus Medallion can be found in Fort Faroth in Dragonbarrow, while the left side can be found in Fort Haight, which is located in East Limgrave, to the southeast of the Erdtree.

Anyone who hasn’t taken out Starscourge Radahn yet might want to visit Redmane Castle in Caelid to take on the undisputed champion of Elden Ring. Starscourge Radahn is so powerful he is only allowed in a massive open desert, and killing him will open up an entirely new region for players to explore.

Continue to explore the map

For people who are feeling a little underpowered, or just in love with Elden Ring, map exploration is always a valid option. The Lands Between is home to many secrets and players who find them all will have a much better chance of becoming the Elden Lord.