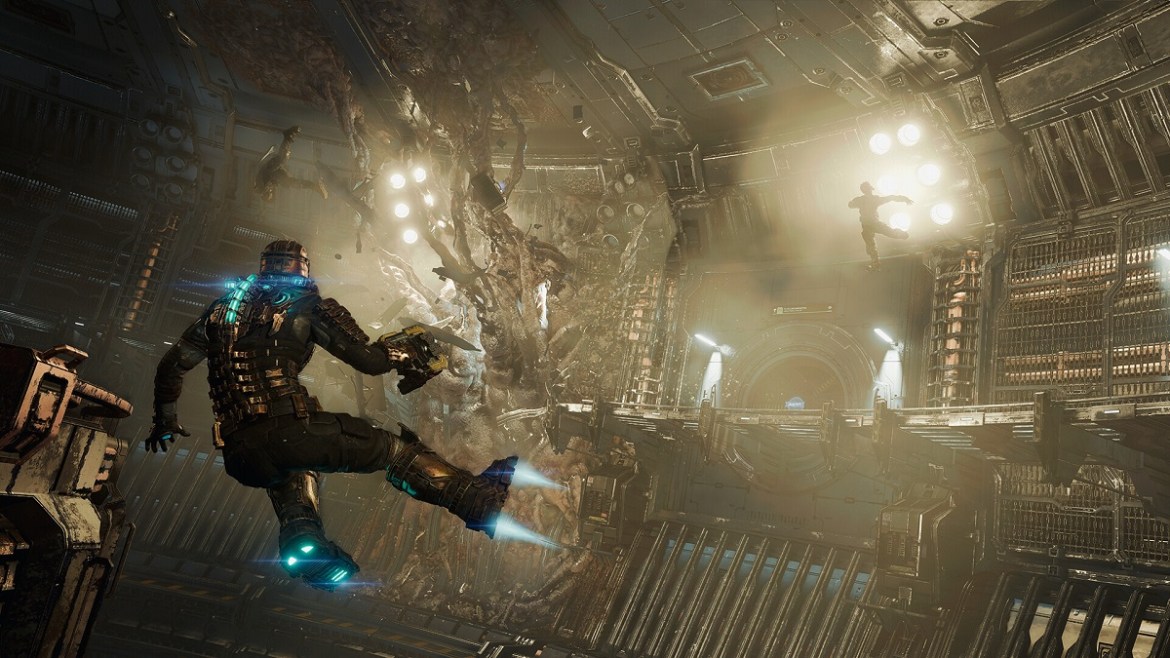 Dead Space Remake is right around the corner, releasing this Friday, January 27. Isaac Clarke is making his grand return, with a fresh look on him, the Ishimura, and of course, the necromorphs that dare to oppose him. Given how great and influential the game was for its time, it’s natural a lot of people are excited. You may even want to play it the minute it releases, though that can be confusing depending on your time zone. Here is what time Dead Space Remake releases.

When Does Dead Space Remake Release?

As said above, Dead Space Remake releases on January 27. However, exact times will naturally vary depending on your country. As such, we’re listing off the times in all different time zones, so simply find yours, and you’ll have the release time. Without further ado, here they are:

As you’ve probably already figured out, these are all the same time in different time zones. It’s a shame for the Asian folks wanting to play, as the game won’t release until the early hours of Saturday. Still, they’ll be able to play it right when they wake up, which is a plus.

Related: Is There a Dead Space Skin in Fortnite? – Answered

Dead Space Remake has a lot of reasons to bring about excitement. Outside of the visuals being a steep upgrade over its 2008 counterpart, the game is set to revitalize some of the different areas present in the first game. With new features promised, this should be a fun adventure for fans new and old. Be sure to check back at Prima Games for our thoughts on the title!