What is Sonic the Hedgehog’s Real Name? – Answered 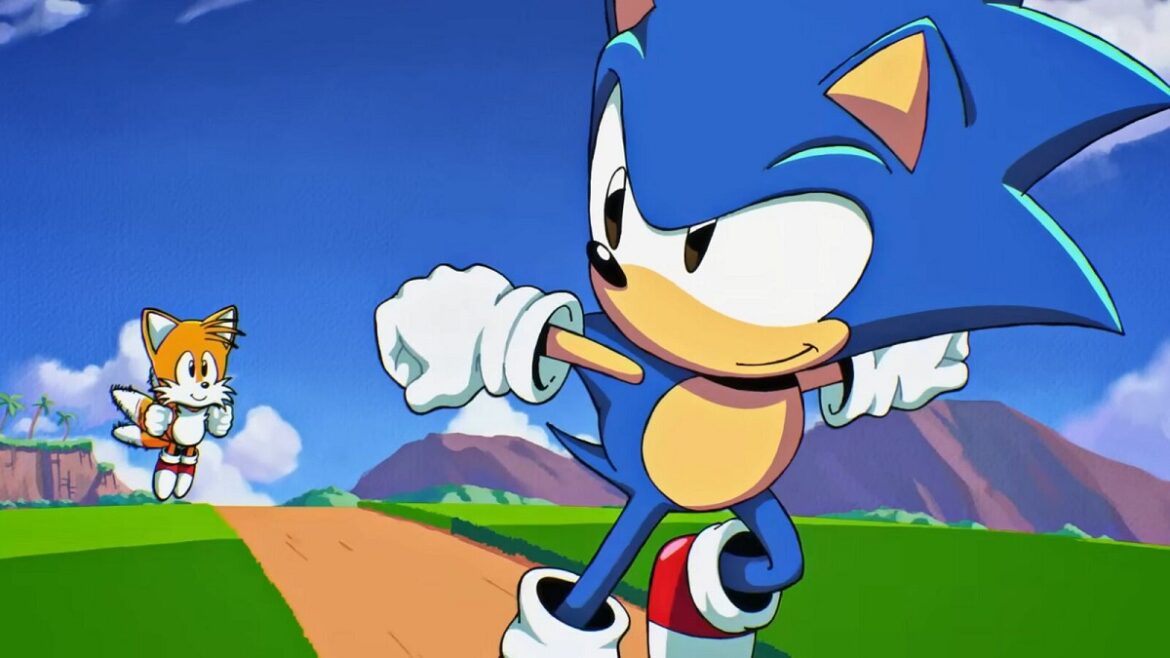 Sonic the Hedgehog has been a household gaming name for decades, ever since the release of the first Sonic the Hedgehog game for SEGA Genesis all the way back in 1991. Originally, it was designed with the idea of being the competition to Nintendo’s Super Mario. And boy, did they succeed. Sonic the Hedgehog was the mascot of SEGA at the time, and there are dozens of games, books, comic books, cartoons, and live-action movies. However, Sonic the Hedgehog’s real name is not widely known. If you don’t know it, well, you will soon.

What is Sonic the Hedgehog Really Called?

It is somewhat strange that the actual name of a cartoon character is this hidden – even in some cases where a superhero’s name is being concealed from the public in the story, it’s still easy to learn about what their real name is (Batman being Bruce Wayne, Superman being Clark Kent, Spiderman being Peter Parker, for example).

Related: Is Shadow Going to be in Sonic the Hedgehog 3? – Answered

After some digging, we managed to find the well-hidden real name of Sonic the Hedgehog.

… Yeah. We’re confused too. Can’t say we’re ever going to refer to him by his real name.

Based on our research, “Maurice” is the name of his grandfather which was passed down to Sonic (from Archie comics, which some fans claim is not canon), and “Ogilvie” seems to be the name of his other grandfather (based on some fan rumors, however, this seems widely accepted for some reason). In an Archie comic, Sonic’s middle name – “Maurice” – is revealed by accident, and the hedgehog seems highly embarrassed about it and tries to stop the other part of the name from being leaked as well.