Is Shadow Going to be in Sonic the Hedgehog 3? - Answered - Prima Games
Featured

Is Shadow Going to be in Sonic the Hedgehog 3? – Answered 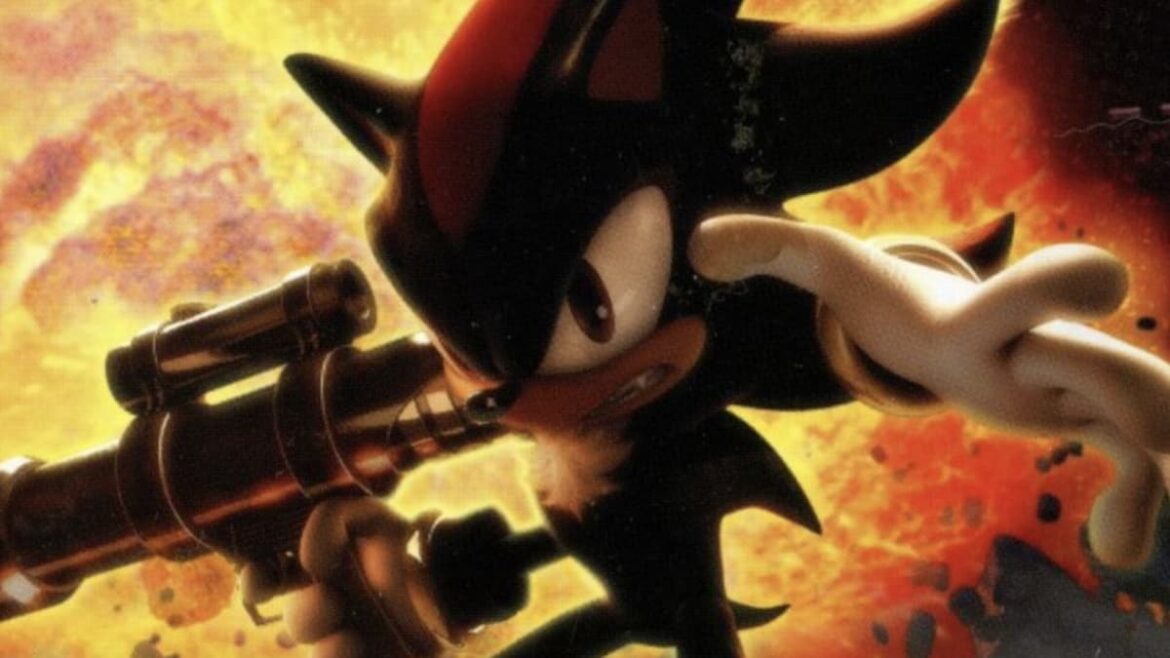 With the confirmation that Sonic the Hedgehog 3 is being filmed, many fans are wondering if, in the second sequel to the popular movie adaptation of the cult SEGA game, they will finally see the favorite edgy darker hedgehog, Shadow.

The beloved anti-hero of the Sonic franchise first appeared in Sonic Adventure 2 (2001), only to later receive his own (slightly cringeworthy) Shadow the Hedgehog standalone game, after which he became a staple of the Sonic games and animated series. So it’s only it’s a matter of time before he will appear in Sonic’s movie universe. But is he going to be in Sonic the Hedgehog 3?

Is Shadow Going to be in Sonic the Hedgehog 3?

Warning: Spoilers for the Sonic the Hedgehog 2 movie are incoming! If you haven’t seen it, you may want to come back when you’ve watched it.

In the previous film, Sonic the Hedgehog 2, Shadow the Hedgehog made an appearance in the post-credits scene. After the defeat of Doctor Robotnik, we saw military scientists – presumably from GUN – unearthing the secret that has been hidden for a long time: Shadow the Hedgehog in a cryogenic sleep capsule, very similar to his origin story from the Sonic Adventure 2 Dreamcast game.

If we consider this post-credits scene, as well as the fact that Dr. Robotnik was defeated – with Jim Carrey possibly not participating in the next film – it seems that Shadow’s role as the main villain in Sonic The Hedgehog 3 is almost guaranteed.

When Does Sonic the Hedgehog 3 Come Out?

2024 is still a long time away, so for now (except for this teaser GIF showing Tails, Sonic and Knuckles and the tagline “Running faster, flying higher, and punching harder”), we don’t have any other information. Even if we don’t expect new teasers or trailers anytime soon, we are still very excited for the now-confirmed continuation of the Sonic movie series.

For more Sonic here on Prima Games, check out How to Play Sonic Gems Collection on PC, Is Amy Playable in Sonic Origins? – Answered and All Sonic Origins Cutscenes in Order – Sonic Origins Movie.