What is Snaking in COD Modern Warfare 2? – Answered 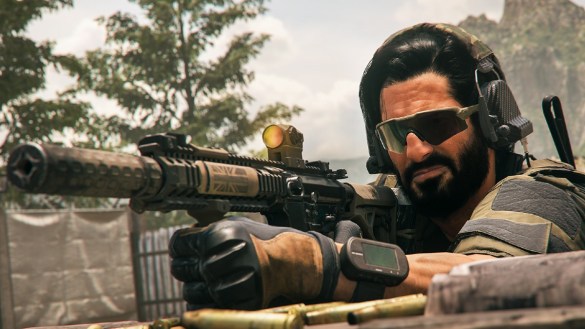 After the last weekend of the Call of Duty League, there has been a lot of discussion about how snaking should be used going forward. Snaking is nothing new to Call of Duty or Modern Modern Warfare 2, but it doesn’t get a lot of attention and many players are likely in the dark.

Even in a normal COD match, you likely won’t see the average player attempting to snake. It’s a rare occurrence and it can be incredibly busted in the right hands. To even the playing field and get everyone caught up in the discourse, we’re here to explain exactly what snaking is in MW2.

COD Modern Warfare 2 – What is Snaking?

This mechanic is fairly simple once you know it and has been around for almost every Call of Duty release in one form or another. Snaking is a movement mechanic that simply calls for players to go prone and crouch back and forth incredibly fast. Doing it the right way causes players to move and look like a caricature of a snake.

Pair that movement with some cover, preferably in a corner, and meander around the cover. The idea is to continuously move around the cover and peek to gain information or attempt to get away from a bad situation. This opens up the possibility for quick picks on the enemy and it makes players nearly impossible to kill in a good cover spot.

What makes snaking even worse is when players pair it with a head glitch or a spot where enemies can only see the head but the other player has perfect vision. Anyone can pull off this movement with enough practice and that’s exactly why pros in the CDL will usually add it to the gentleman’s agreement list. We’ll have to wait and see if that happens this year for MW2 as well.