What is R-Control in Cuphead: The Delicious Last Course? - Answered - Prima Games
Tips

What is R-Control in Cuphead: The Delicious Last Course? – Answered

It's a control option, an option for controls, a method with which you ch 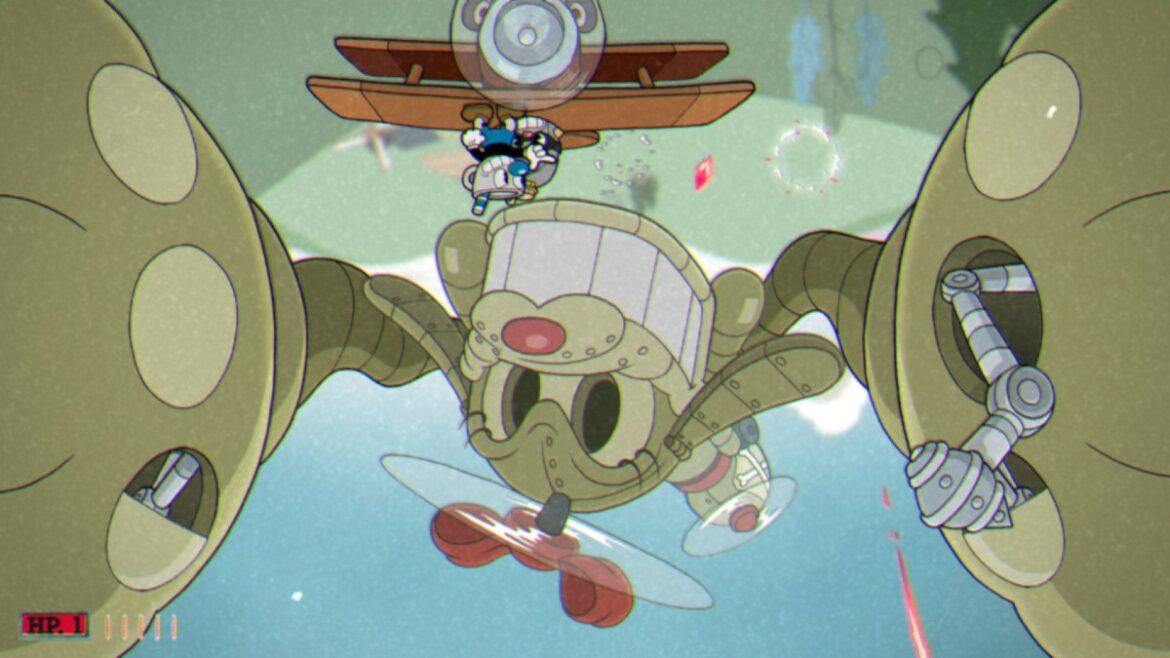 There’s an extremely specific option you can toggle in Cuphead’s DLC, The Delicious Last Course. It’s so specific, it only shows up for a single stage. That option is called “R-Control,” and it shows up in just two places, both in the Doggone Dogfight stage. So what does this option even do? Is it important or necessary? It depends on how you do in the third phase against The Howling Aces.

Related: How to Beat The Howling Aces in Doggone Dogfight in Cuphead: The Delicious Last Course

In the third phase of the Howling Aces boss fight in Doggone Dogfight, the game’s perspective gets changed up on you. The whole viewing field will shift, going left, right or even upside-down. And in true Cuphead fashion, there are things on the screen trying to kill you the whole time. This doesn’t just affect the visuals though, there’s also an impact on controls.

And that’s where the R-Control option comes into play. You’ll see it in two places, either whenever you pause the game in that stage, or on the retry screen if you die. You may not even notice it at first! I sure didn’t. But if you go back to play with it, this option makes a significant difference in how you play during the screen-shifting phase.

You have two options: A by default and B if you toggle it. It’s kind of hard to explain how it works, but I’ll do my best. So by default, R-Control adjusts your inputs based on how the screen is flipped. So if you’re on either side, left and right will correspond to up and down. If you’re upside-down, left and right will simply be reversed, along with up. Option A is the literal option, basically.

Option B is more adaptive, making the controls not so much reversed, but altered for orientation. What this means is that if you’re on the top or bottom, left or right work as left or right. The controls match what you as the player are seeing, rather than your character’s physical predicament. That also means when you’re on the sides, you use up and down to move instead. Also, that means your left and right will be your up and down.

Hopefully that makes sense! You’ll figure it out when you have the controller in your hands either way. You may not even need the option at all!