What is Michael Jordan Challenge in NBA 2k23?

There can be only one. 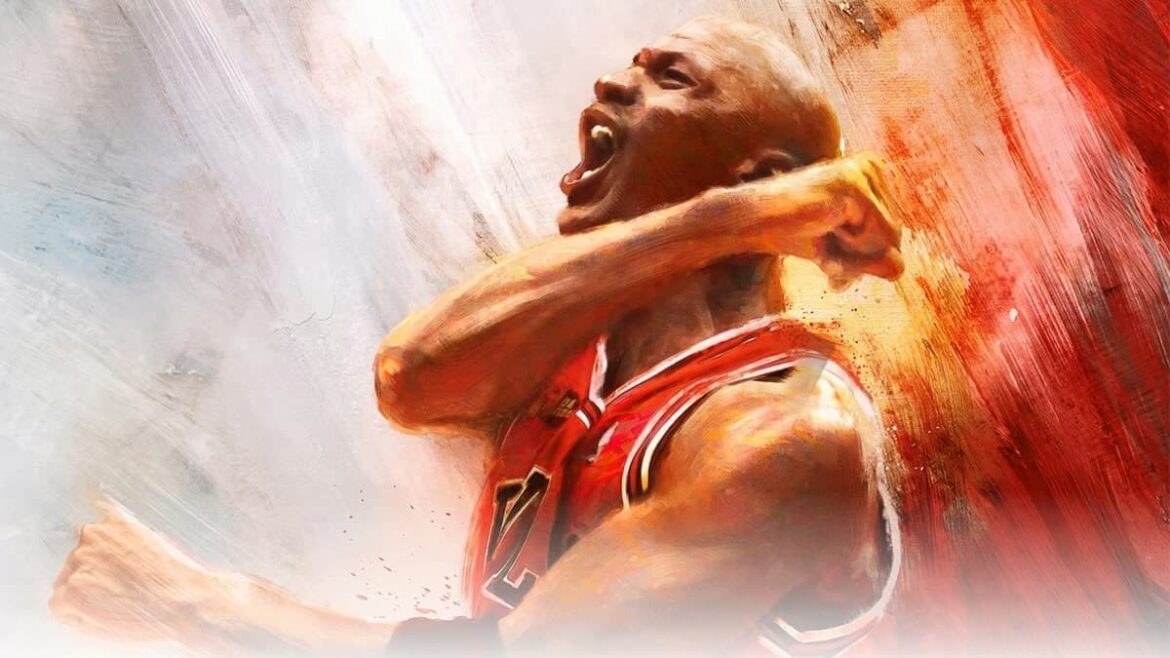 There are many outstanding and renowned players in today’s NBA, but only one is known as the Greatest Of All Time (GOAT). That is without a doubt, his Airness, Michael Jordan, who proved that numerous times throughout his career, primarily by winning six titles. Besides being a winner, he was a very unique athlete. Most fans remember iconic moments like that memorable dunk from the free-throw line and last-second / buzzer-beater shots. Now, you too will have a chance to relive those moments firsthand, thanks to Michael Jordan Challenge mode in NBA 2K23!

Michael Jordan Challenge mode is an excellent opportunity to better understand the greatness and achievements of “His Airness.” You’ll have to go through 15 historic game experiences that best explain why No.23 is the GOAT. Here are all of Michael Jordan’s Challenges in NBA 2K23 that you’ll have to complete:

Each challenge from this list will represent the state of basketball at the time. That means that you’ll enjoy playing games by the rules and strategies of that era. You’ll notice this the most while battling against the infamous Bad Boys led by Isiah Thomas. You’ll notice how hard is to get to the basket when Bill Laimbeer is waiting for his opportunity to strike.