What is Enemy Hit Mass in Warhammer 40K: Darktide? – Answered

Surprisingly not to do with enemy weight. 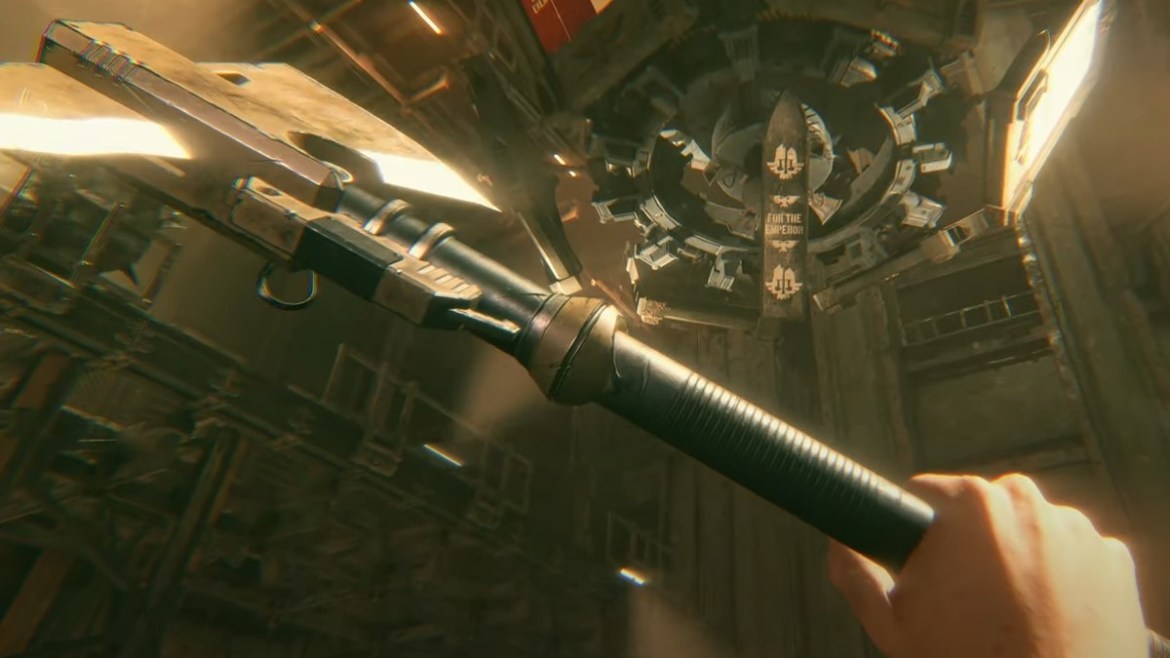 Warhammer 40K: Darktide doesn’t shy away from having some confusing stats with no guidance as to what they mean. While something like Damage is simple to understand (mostly), what exactly are Finesse and Rending anyways? We’ve answered that previously, but it doesn’t change the fact it’s unnecessarily confusing. One such stat appears on certain Blessings and can be a real pain to understand. Here’s what Enemy Hit Mass is in Warhammer 40K: Darktide.

What Does Enemy Hit Mass Mean in Darktide?

As mentioned above, Enemy Hit Mass shows up exclusively on Blessings talking about ignoring Enemy Hit Mass with certain conditions. Before we can explain it, though, we need first to discuss the concept of Cleave and how it works in Darktide. Cleave will hit multiple targets with a single swing, of course, but you may not know that you can only cleave so many targets. After you’ve hit the set amount of enemies, your swing will stop, and no damage to further enemies will be registered.

This is calculated on a value called Hit Mass, which assigns each type of enemy a certain Hit Mass value. Your melee weapon with Cleave properties can only hit a certain amount of Mass before being stopped (i.e. weapon with five Hit Mass can only hit five regular enemies with one Hit Mass). With this in mind, Ignore Enemy Hit Mass means your melee weapon will simply have infinite Cleave targets when the action is done. This is especially useful against hordes, where many enemies will naturally be a ton of Hit Mass.

While not useful on every weapon, having Enemy Hit Mass be ignored on certain targets in Darktide can be a big help. Take the Veteran’s Power Sword, for example, where slicing through hordes like butter is incredibly satisfying.